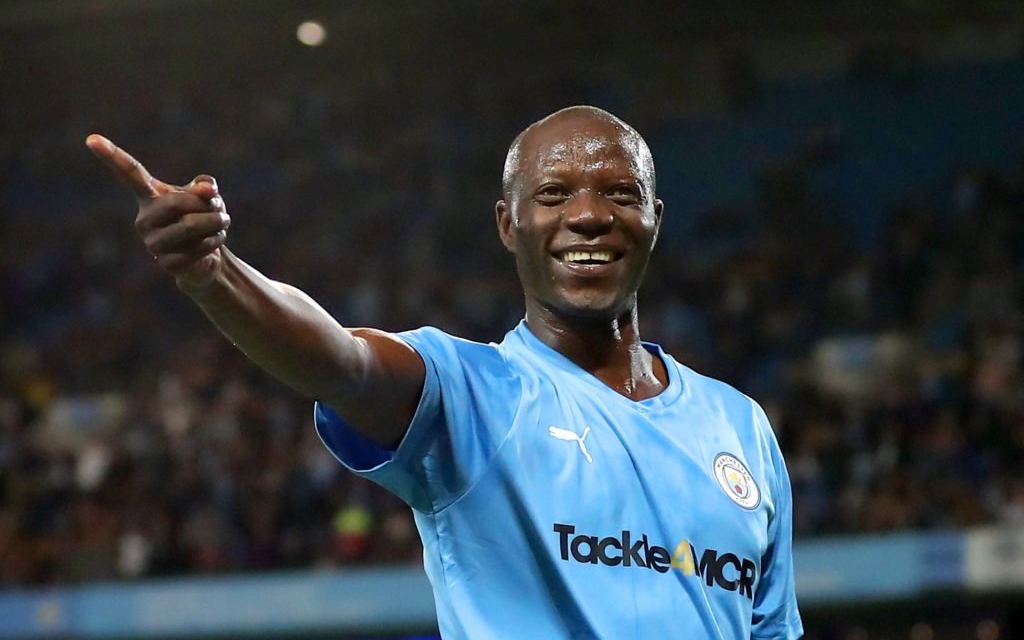 Benjani Mwaruwari has revealed that he prefers working with a local coach should he gets the Warriors job one day.

The 42-year old, who recently declared his desire to coach the national team in the future, recently achieved his UEFA A coaching licence in Belfast, Ireland. The badge is one level below the UEFA Pro Licence.

Speaking during ZTN’s weekly football show, The Couch, Mwaruwari said: “I prefer a local guy even though I now have the badges. That way, we will be supporting the former players.”

He added: “In terms of coaching, there are a lot of things you must have. One of them is that you must be lucky. As a former footballer, ninety per cent of the things being done, it is easy, and you already know it.

“They teach you how to manage players, they teach you a lot of things, things that didn’t matter to you when you were still a player.”