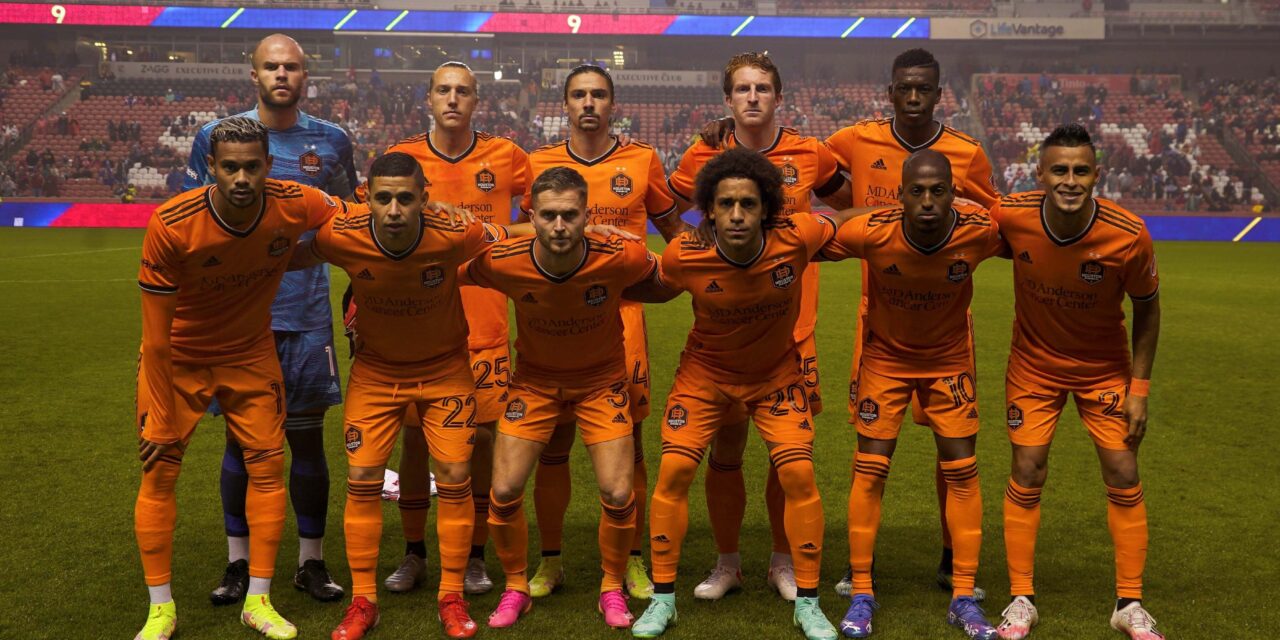 The struggles of Major League Soccer (MLS) side Houston Dynamo, home to Warriors star Teenage Hadebe, continue after they succumbed to yet another league loss- a 1-2 defeat to Real Salt Lake on Wednesday.

Tab Ramos’ charges are on a 13-game winless run and have lost their last 3 matches.

They need a confidence-boosting win but saw themselves trailing as early as the 5th minute when Justin Meram beautifully-slotted home from close range to give Real Salt the lead.

That goal was the difference between the two sides at the half time interval but five minutes into the second half, Dynamo were level.

A corner swung in from the right was headed home by United States international Fafa Picault to restore parity.

Just when it appeared the game was headed for a stalemate, a sucker-punch condemned Dynamo to their third consecutive loss.

Hadebe did start and played the entire game.