Darikwa on target for Wigan Athletic 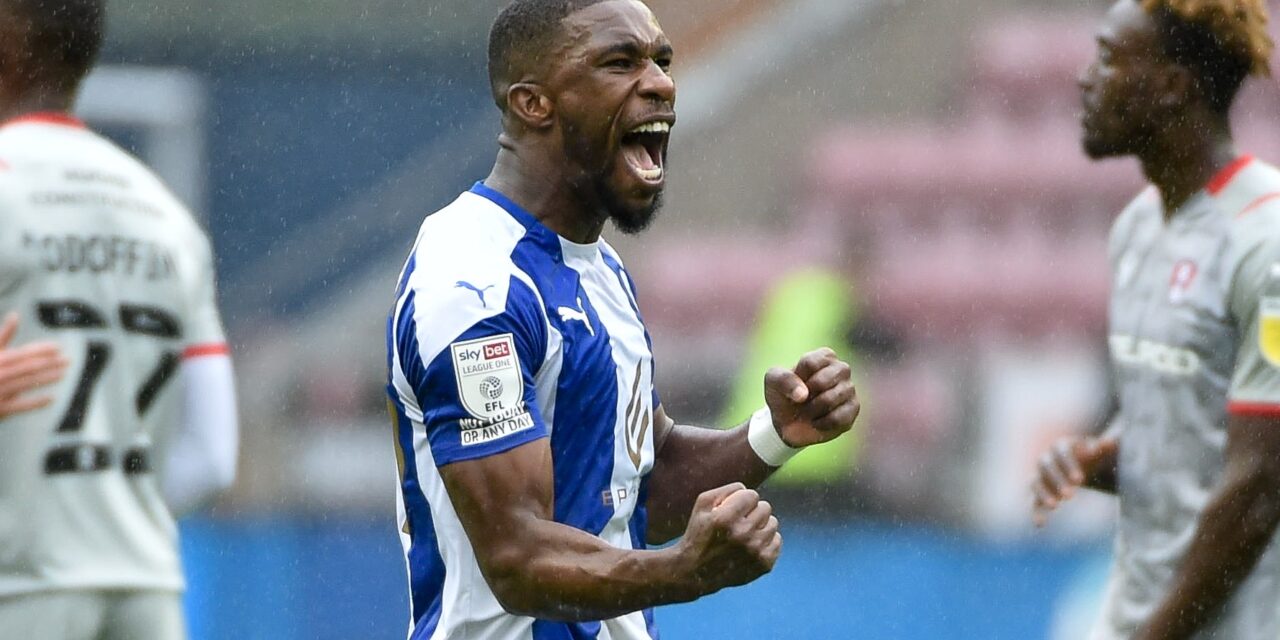 Zimbabwe international Tendayi Darikwa was on target for Wigan Athletic in their 2-0 over Charlton Athletic in League One on Saturday.

The 29-year old right-back, is also the captain of the Latics.

He broke the deadlock in the 83rd minute, connecting from a Max Power cross to head home the opener.

James McClean made sure all three points were in the bag of Wigan, when he scored the insurance goal in time added on.

Darikwa is expected to be named in the Warriors squad for the upcoming World Cup qualifiers.