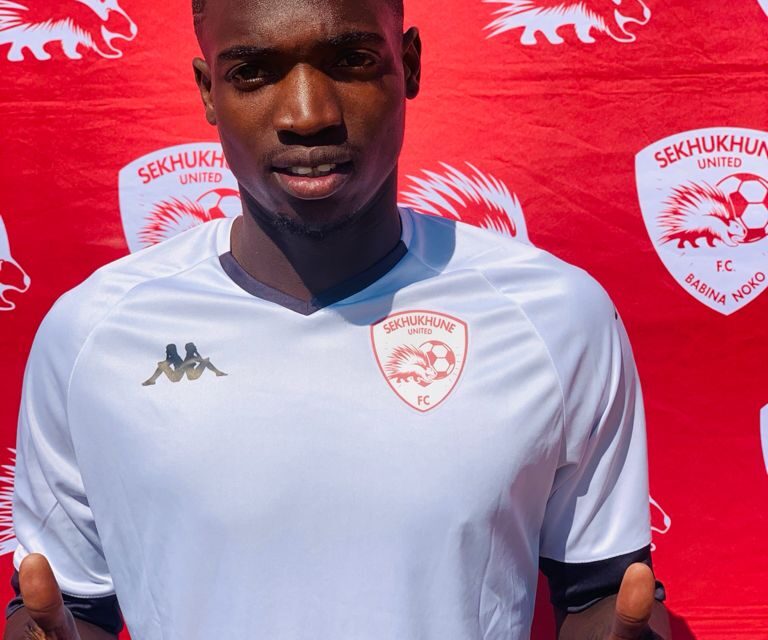 Sekhukhune United midfielder Blessing Sarupinda is in the Warriors squad for the upcoming World Cup qualifiers against South Africa and Ethiopia, it has emerged.

Although the squad has not been announced yet, Sekhukhune did announce that the 22-year old Aces Youth Academy graduate has been drafted into the Warriors fold for the two games.

Sarupinda had a brilliant Cosafa Cup for Zimbabwe and was one of the few lights in what was a dark tournament and his exploits at the regional showpiece earned him a move to Babina Noko.