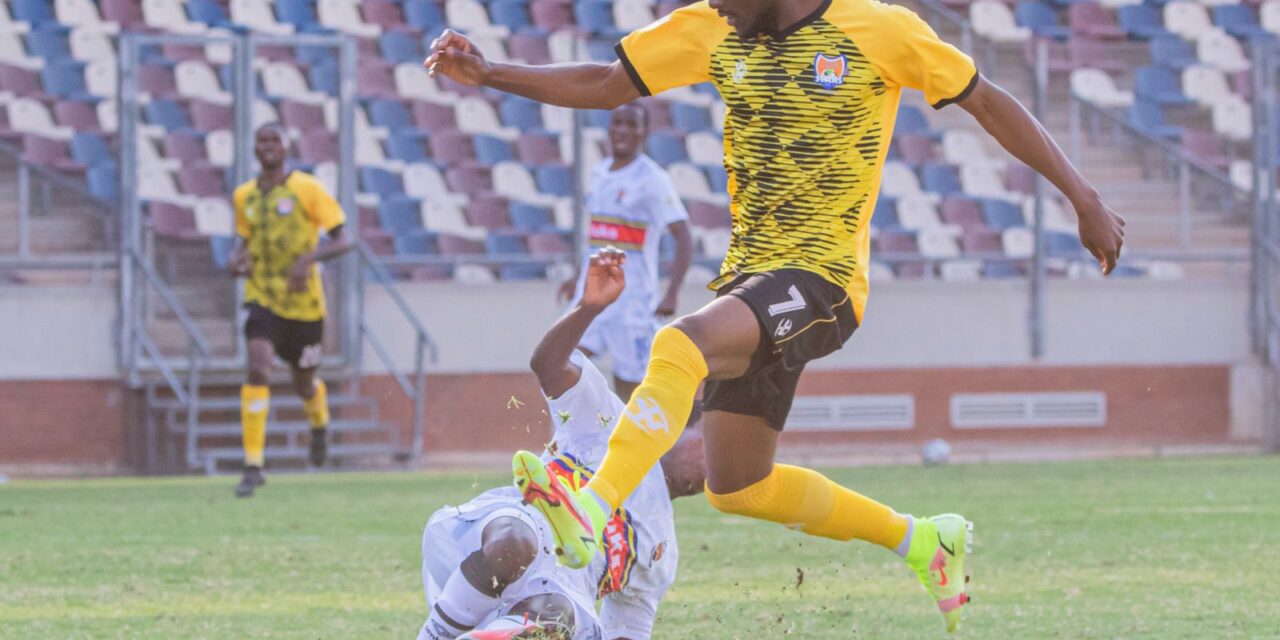 He started and played the entire 1-0 win over University of Pretoria.