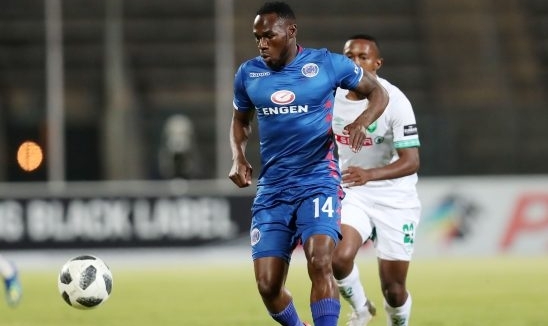 The 2021/22 DStv Premiership season began this past weekend with a host of matches across the Limpopo- here is how Zimbabwean players fared for their respective sides.

Willard Katsande and Tapuwa Kapini started for newly-promoted Sekhukhune United, in their 0-1 loss to Chippa United, while Charlton Mashumba came off the bench.

For Babina Noko, Blessing Sarupinda and Talent Chawapiwa were not in the matchday squad.

Khama Billiat started for Kaizer Chiefs in their 0-0 draw with TS Galaxy while Divine Lunga was not in the Mamelodi Sundowns matchday squad for the defending champions’ 1-0 win over AmaZulu.

Knox Mutizwa came off the bench for Golden Arrows, in their 2-1 victory over Maritzburg United in the KZN derby.

Washington Arubi was in goal for Marumo Gallants in their 0-2 loss to Elvis Chipezeze’s Baroka in the Limpopo derby.

Chipezeze was an unused substitute though.

Onismor Bhasera started for SuperSport United in their goalless draw with Cape Town City, and played the entire game but Kuda Mahachi and George Chigova were on the bench for Kaitano Tembo’s side.

For Cape Town City, young Douglas Mapfumo started and had a decent derby for the Erik Tinkler-coached side.