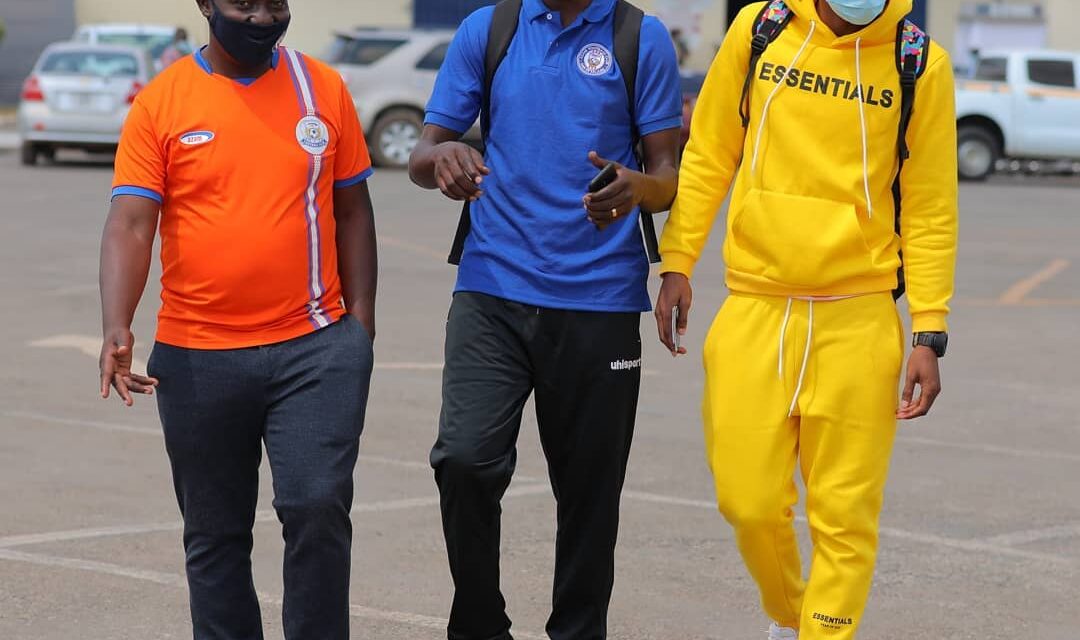 The Zimbabwe national team has received a boost ahead of the opening Group G World Cup qualifiers during the first week of September.

The Warriors take on South Africa in Harare on September 3 before travelling to Ethiopia four days later, and Azam striker Prince Dube will be fit for the games.

The 24-year old has recovered from an injury that prematurely ended his campaign last term. He linked up with his teammates in Ndola, Zambia for the pre-season camp ahead of the start of the Tanzanian league next month.

Dube’s availability for selection eases the pressure on the Warriors technical team, who might miss the services of Luton Town striker Admiral Muskwe due to coronavirus travel restrictions imposed by the UK government.