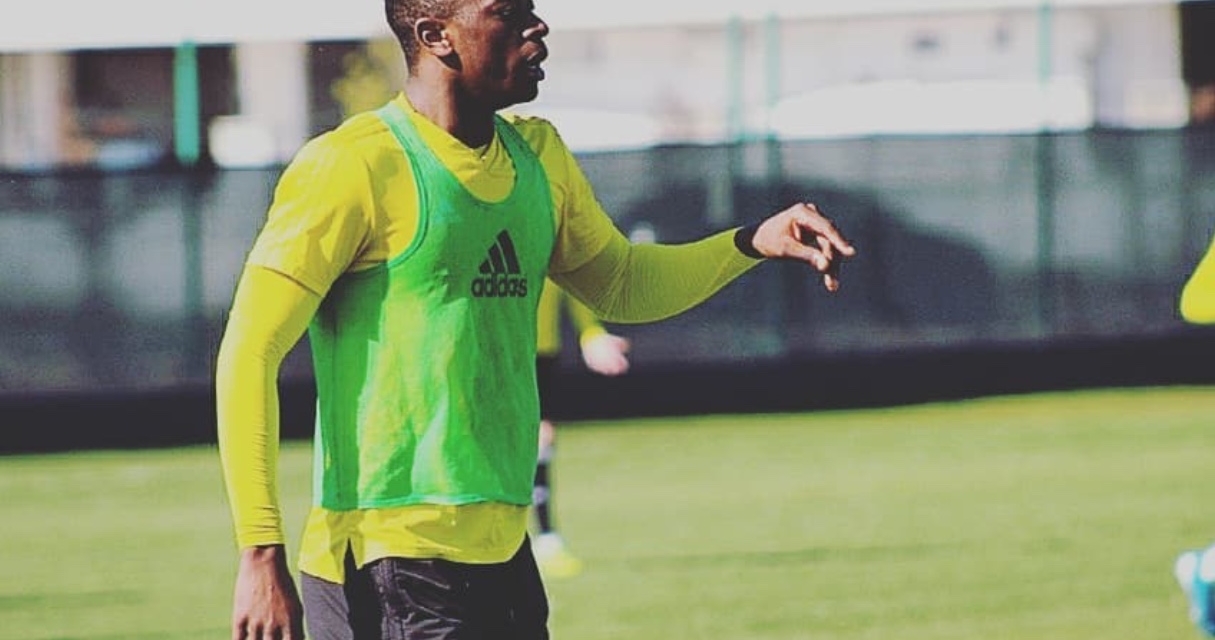 Alec Mudimu has found a new club following his departure at Turkish side Ankaraspor at the end of June.

The Warriors defender is now in the books of four-time Georgian top-flight champions Torpedo Kutaisi. He signed the contract this week as a free agent.

The 26-year old will be used as a midfielder, his usual position at his previous clubs. Torpedo are currently ninth on the ten-team table at the halfway point of the season.

The transfer, meanwhile, marks Mudimu’s return to East Europe after his stint at FC Sheriff Tiraspol in the Moldovan Premier League last year.