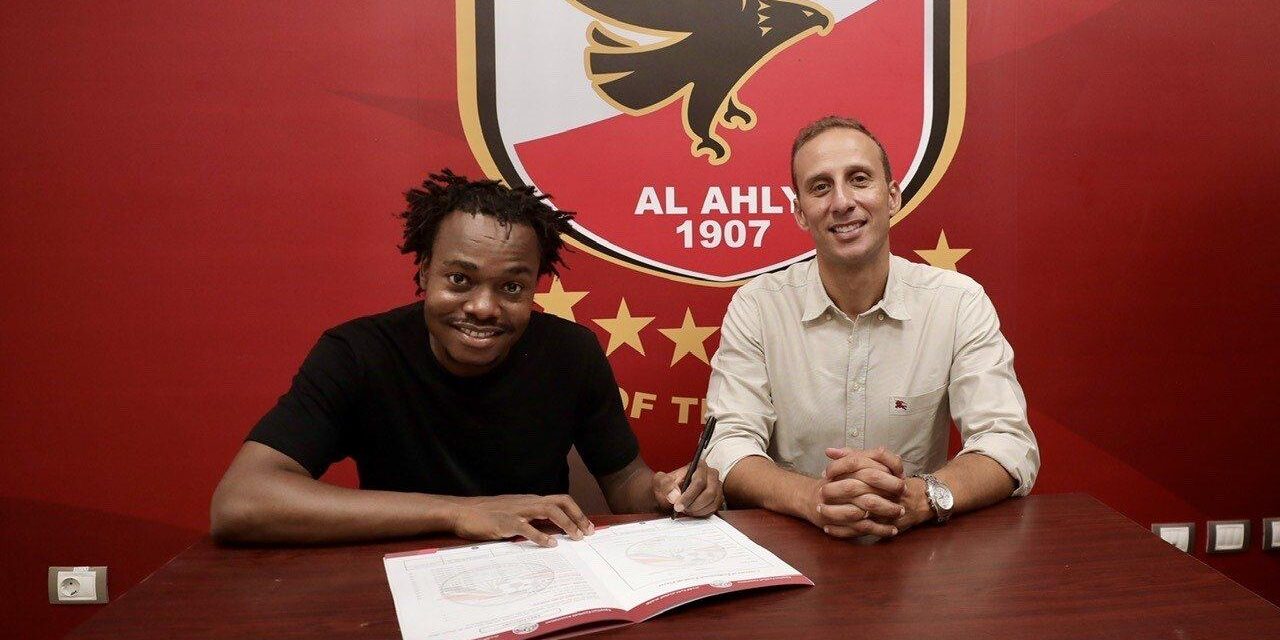 The forward signed a three-year deal, with an option to extend.

Tau’s transfer follows after his departure at English Premier League side Brighton and Hove. He struggled for game time at the Seagulls since coming from a nearly three-year successful loan spell in Belgium.

The forward will reunite with his former Mamelodi Sundowns mentor Pitso Mosimane at the Red Devils.