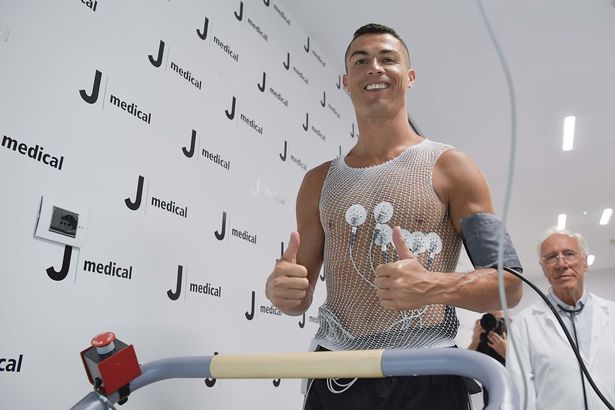 English media was awash with reports on Thursday that the 36-year old’s agent Jorge Mendes was in talks with the player’s current club Juventus, to ensure a deal between the Old Lady and City.

According to Sky Sports, the two clubs have now agreed on a €30 million transfer fee for the five-time World Player of the Year, who joined Juve from Real Madrid in 2018.

It also being claimed in the same report that the move could be sealed in the next 24 hours.