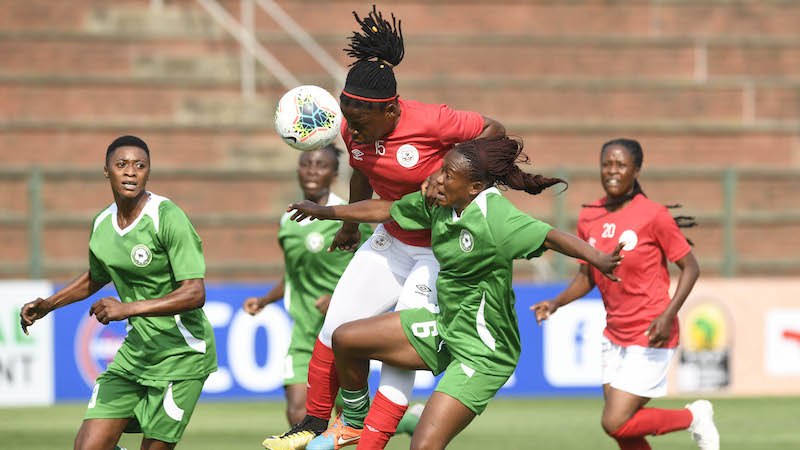 The Queens, who are Zimbabwe’s representatives in the qualifying tournament, won the Group B opener 2-0, thanks to goals from on-loan midfielder Marjory Nyaumwe and young forward Christabel Katona.

Nyaumwe opened the scoring on the hour with a superb header from a corner before Katona sealed the victory thirteen minutes later.

Black Rhinos will face TURA Magic of Namibia next match on Sunday and can book their berth in the next round with a draw in the three-team group.

The top two teams in the pool, plus those from Group A, will advance to the semifinals, scheduled for September 2.