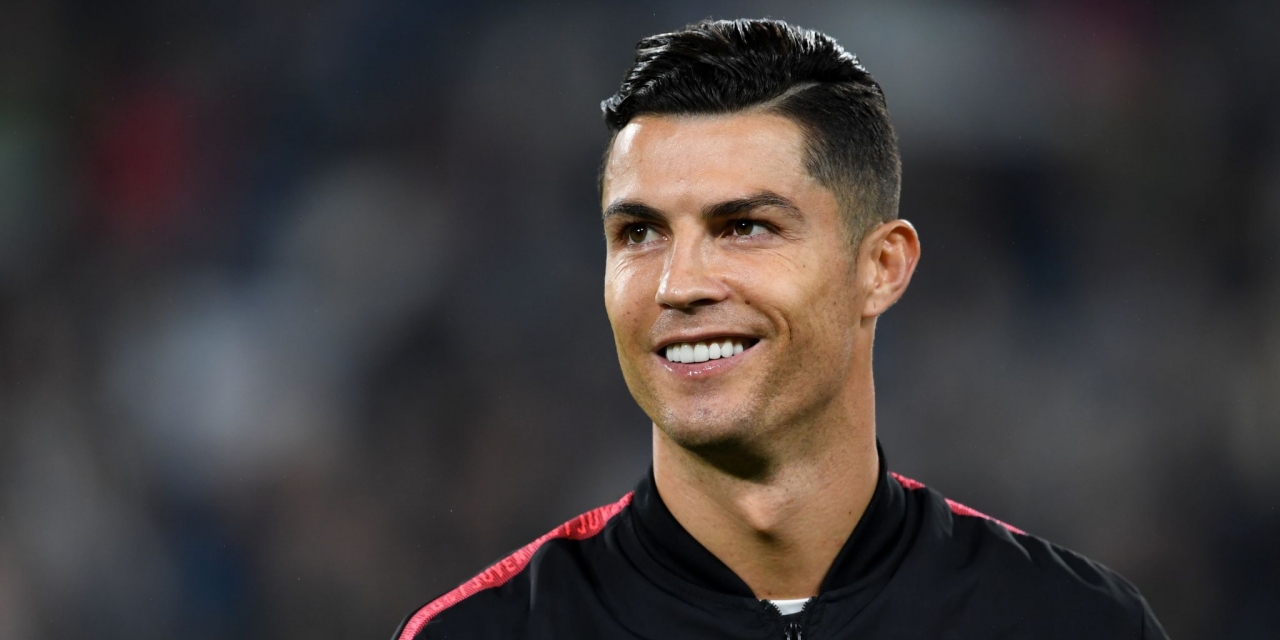 Manchester United have confirmed the return of Portuguese superstar Cristiano Ronaldo to the club.

The 36-year old five time World Player of the year joins the club from Juventus.

“Manchester United is delighted to confirm that the club has reached agreement with Juventus for the transfer of Cristiano Ronaldo, subject to agreement of personal terms,” the club announced via a statement.

Ronaldo left United for Real Madrid for a then world record £80 million and spent nine years in Spanish capital and then left for Juve.