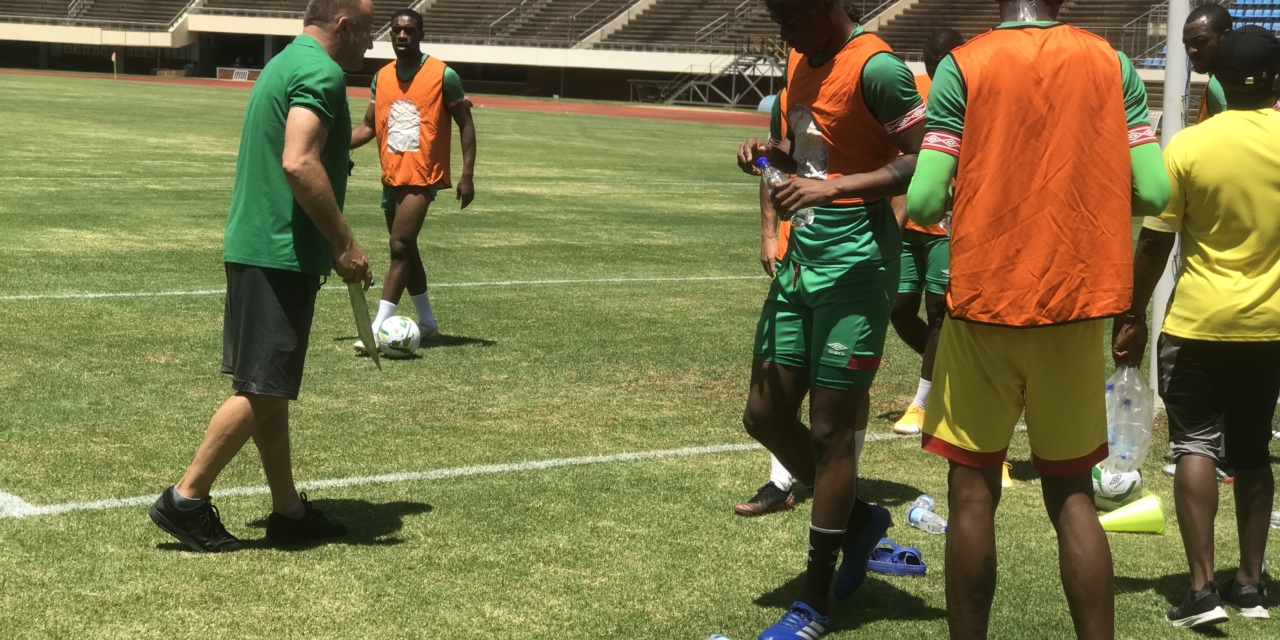 The Warriors technical has come up with another option to set up a competitive squad that will play in the World Cup qualifiers as several players are set to withdraw from the selection.

About seven stars are facing serious challenges to come to Zimbabwe for the games after the UK government turned down FIFA’s plea for quarantine exemptions for the players visiting red-listed countries.

The situation has forced the clubs to withhold the players to avoid the quarantine upon their return from international duty.

Speaking to the Chronicle, national team manager Wellington Mpandare said they have put some players on standby incase the initially selected UK-based stars fail to report for duty.

Zimbabwe will host rivals South Africa at the National Sports Stadium next Friday and then play Ethiopia four days later.