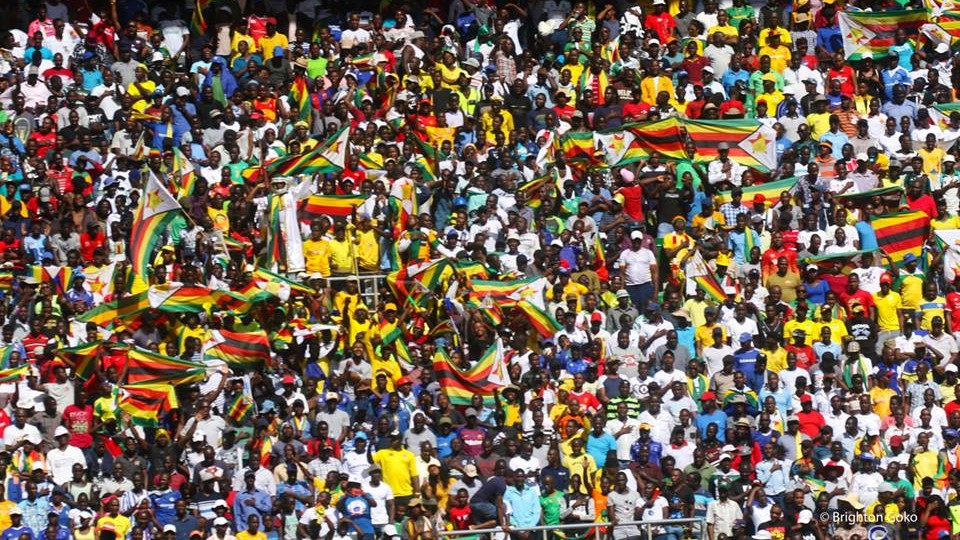 The Confederation of Africa Football (CAF) has turned down ZIFA’ proposal to have at least 10 000 fans at the National Sports Stadium for Friday’s blockbuster World Cup qualifier between Zimbabwe and South Africa.

The Felton Kamambo-led ZIFA board had proposed to have 10 000 fans at the 60 000-seater facility for Friday’s match, specifically fully-vaccinated supporters, but CAF has turned it down, citing lack of required standards at the venue.

“Our request to let in 10 000 supporters during the FIFA World Cup 2022TM qualifier
between Zimbabwe and South Africa has been turned down by the Confederation of
African Football (CAF),” the association’s Communications Manager Xolisani Gwesela, said in a statement.

“CAF noted that the ideal scenario during the pandemic is to play matches behind
closed doors, but exceptions are being made to allow spectators into the stadium,
where and when the stadium in question meets required standards.”

CAF responded to ZIFA saying: “CAF analysed and assessed your request from a medical, stadium requirements compliance, and safety & security perspective in your venue. Accordingly, a decision has been taken not to allow the presence of spectators in the aforementioned match.”

ZIFA encouraged government to renovate the giant facility so that CAF can green light the presence of fans in future.

“Since the resumption of international football late in 2020, National Sports Stadium
has been hosting senior men’s international games on provisional basis. The stadium
had been barred in 2020 just before our Africa Cup of Nations qualifier against
Algeria,” said Gwesela.

“The absence of bucket seats and electronic access controls are among issues that CAF
has continuously urged Zimbabwe to address to get unrestricted approval to host
matches.”

“ZIFA encourages the government to accelerate renovations at the stadium so that our
teams can welcome supporters back in the stadium as is the case in other nations. Our
sincere hope is that the situation will improve soon so that supporters can be allowed
into the stadium when we host Ghana in October.”