Maswanhise continues to raise his profile at Leicester City 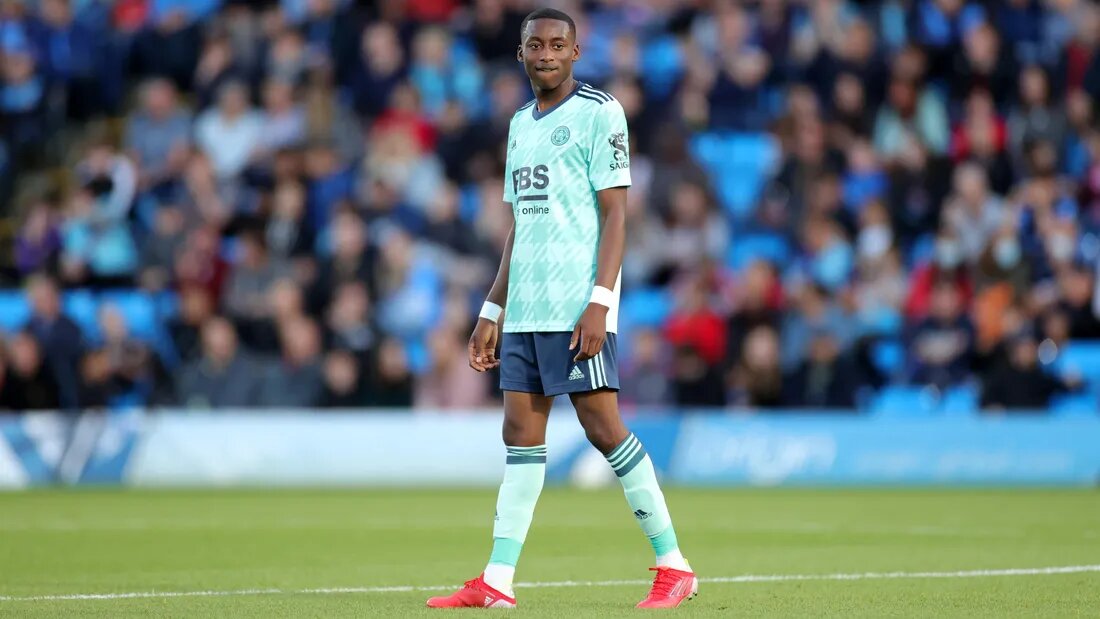 Zimbabwean youngster Tawanda Maswanhise continues to raise his profile at Leicester City after securing a point for the U23 side against Blackburn Rovers in EPL 2.

The midfielder scored in the 41st minute to restore parity after his team conceded early in the game.

Leicester picked him as their man of the match and described his performance: “Tawanda Maswanhise was a constant threat for the Blackburn defence and Joe Rankin-Costello in particular, who was engaged in a battle with the winger during the first half.

“The 18-year-old’s pace and direct running created several opportunities, but it was simply a stunning strike for his goal, which Jordan Eastham had no chance of saving.”

Maswanhise trained with the senior squad in the pre-season, and his involvement followed just weeks after he signed a new contract.

The attacker was also standout for the club’s under-18s in the previous season and caught the eye of coach Brendan Rodgers for the first towards the end of the campaign. He made his debut appearance in the first-team squad in May in a league match against Manchester United.