Benjani Mwaruwari could arrive in Zimbabwe this week 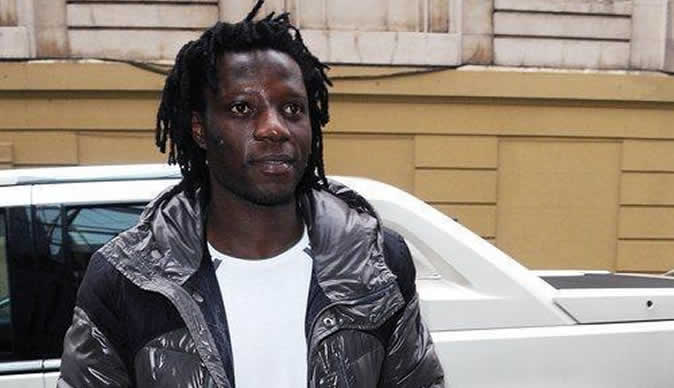 Benjani Mwaruwari could arrive in Zimbabwe this week on time before the Warriors start preparations for the World Cup qualifiers.

The former Manchester City striker was recently appointed the assistant coach in the national team set-up and will work with head coach Zdravko Logarusic, and Lloyd Chitembwe and Tonderai Ndiraya as the first and second assistants.

Benjani recently attained a UEFA A Licence badge in Belfast, Ireland, declaring he was now ready to chart a new career path, in coaching.

Zimbabwe will host South Africa, at the National Sports Stadium, next Friday, before a date with Ethiopia, in Bahi Dar, four days later.

The Warriors camp is expected to start on 31 August in Harare.