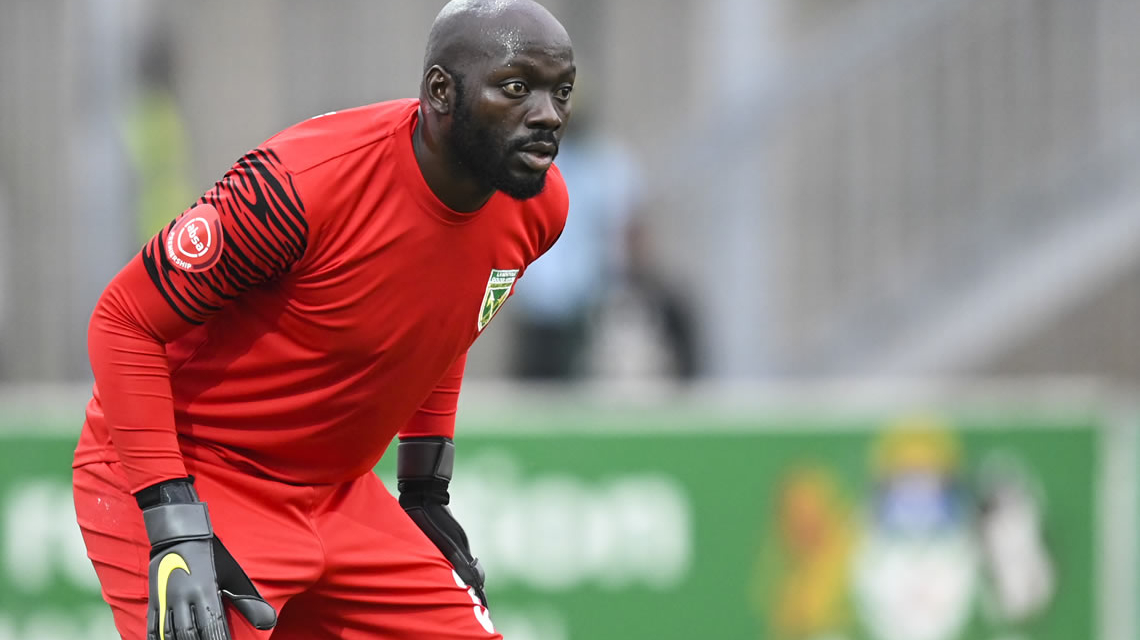 The Zimbabwean goalkeeper, along with fellow countryman Danny Phiri, was released by Arrows at the end of last season after his contract expired.

He is now with TTM who formed a new team in the second tier following the sale of their top-flight league franchise to Marumo Gallants.

Sibanda has already been registered with the South African Premier Soccer League and is part of Tshakhuma’s squad for the 2021-22 season.

Meanwhile, Phiri is yet to find a new club but has been linked with Tanzanian second tier club Diamond Trust Bank (DTB).