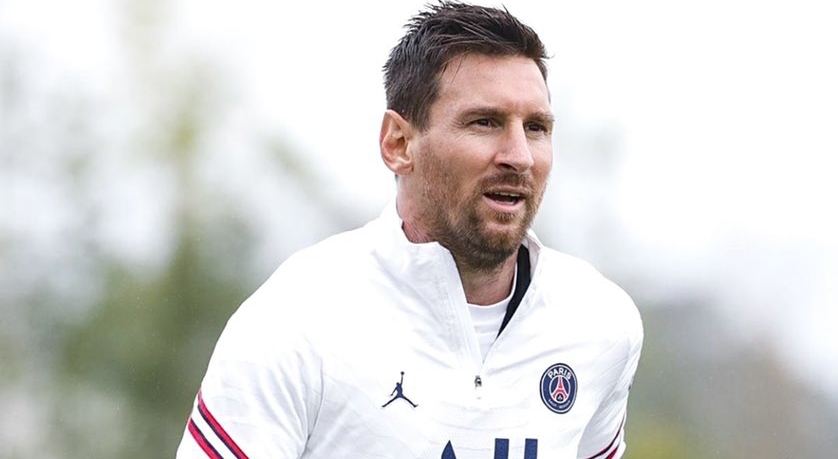 The six-time World Player of the Year completed his free transfer to the Parisians two weeks ago but took time to gain match fitness and blend with the squad before making his debut.

Munetsi, who has played in all the matches for Reims for this season, is expected to feature tonight after being named in the matchday squad.

His team is currently in the 14th place with three points three games while PSG top the league standings with nine points.