Prince Dube features for Azam despite ‘not fully recovered’ claims 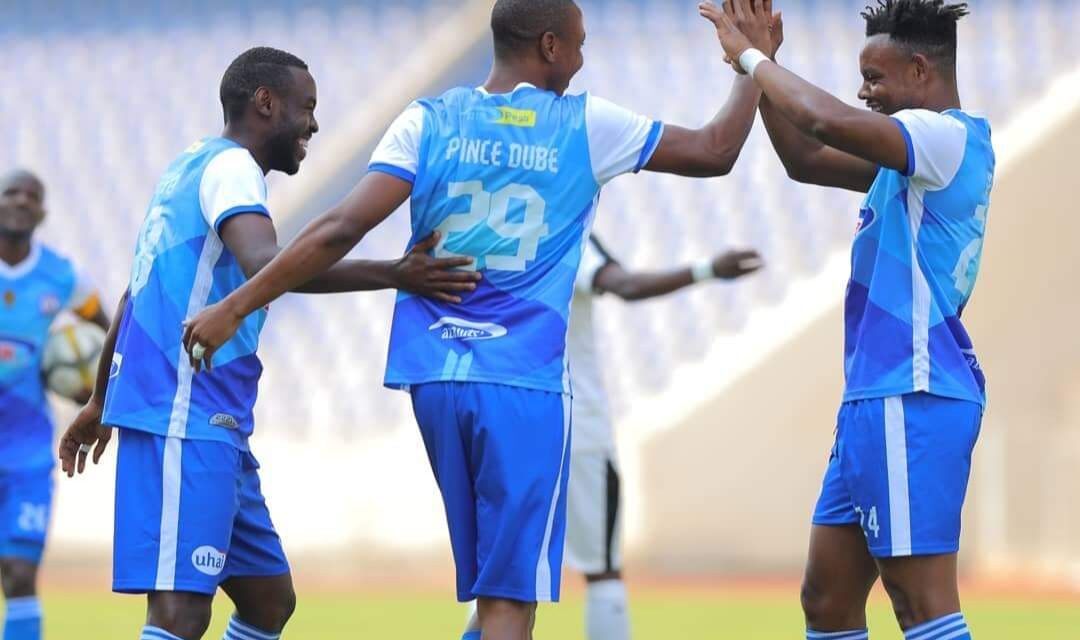 Warriors striker Prince Dube featured and scored for Azam in a friendly game on Sunday, despite the Tanzanian side insisting that he is not fit enough to play for the national team.

The former Bosso gunslinger was not included in Zdravko Logarusic’s provisional Warriors squad for the Friday’s upcoming World Cup qualifier against South Africa, as Azam communicated to ZIFA that he is still recovering and not fit enough to play for the Warriors during the international break.

However, Dube was introduced as a second half substitute in the Dar es Salaam-based side’s friendly against Zambian side Kabwe Warriors.

He scored a few minutes after coming on.