Zambia get their EPL stars for World Cup qualifiers 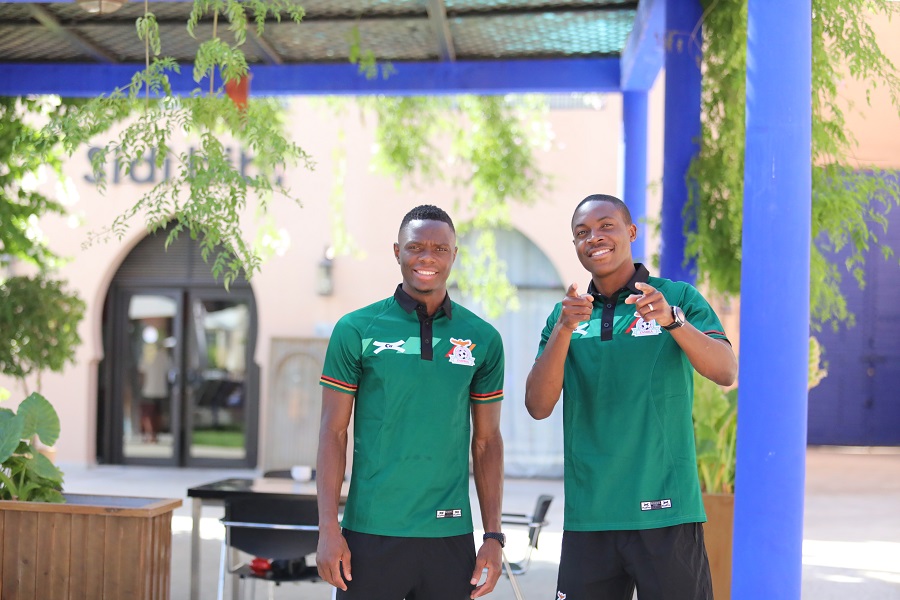 The England-based duo of Brighton and Hove midfielder Enock Mwepu and Leicester City striker Patson Daka have joined the rest of the Chipolopolo squad in Morocco ahead of the 2022 FIFA World Cup qualifier against Mauritania.

The Zambia national team will be away against the Northwest Africans on 3 September to mark the beginning of their Group B qualifying campaign.

However, the pair will not be able to travel back home with the rest of the squad for the match versus Tunisia four days later as Zambia is listed as a coronavirus high risk country.

The restrictions have also affected several players in the Zimbabwe squad for the qualifiers.

The Warriors will not have these players in both of their games against South Africa and Ethiopia.