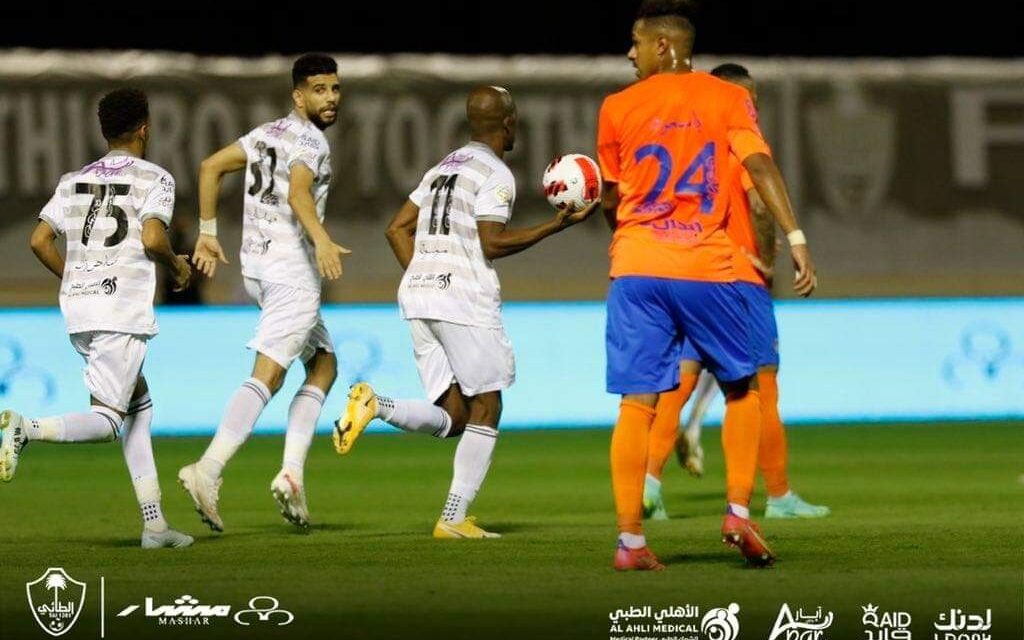 Warriors stars abroad were in action for their respective sides ahead of the international break- here is how they fared.

Knowledge Musona scored his first goal for Al Tai, in their 1-3 defeat to Al Feiha in the Saudi Arabian Premier League.

The Aces Youth Academy graduate cooly-converted a first half penalty.

The Mabvuku-bred midfield ace had a brilliant game against Paris Saint-Germain in the French Ligue 1.

He has been widely-praised for man-marking Lionel Messi after the Argentine ace came on for Neymar in the second half, but Munetsi was superb even before that and was unlucky to not equalise for Reims as his effort was ruled out for offside by VAR.

Still in France, Tino Kadewere was an unused substitute in Olympique Lyon’s 0-1 win over Nantes.

The lanky striker hasn’t started for Les Gones this season.

Marvelous Nakamba came on in the 63rd minute of Aston Villa’s 1-1 draw with Brentford in the English Premier League.

In the Championship, brilliant Jordan Zemura continued with his fine form for Bournemouth.

He started and played the entire goalless draw with Hull City while Admiral Muskwe came on in the second half of Luton Town’s similar result against Sheffield Wednesday.

In League One, Tendayi Darikwa started for Wigan Athletic, in their 1-0 win over Portsmouth while Brendan Galloway was in the Plymouth team which drew 1-1 with Fleetwood.

Macauley Bonne was not in the Ipswich Town matchday squad for the 2-2 draw with Wimbledon.

Teenage Hadebe’s wait for a first victory in the Major Soccer League (MLS) continues after his Houston Dynamo succumbed to 1-2 home defeat to Minnesota.