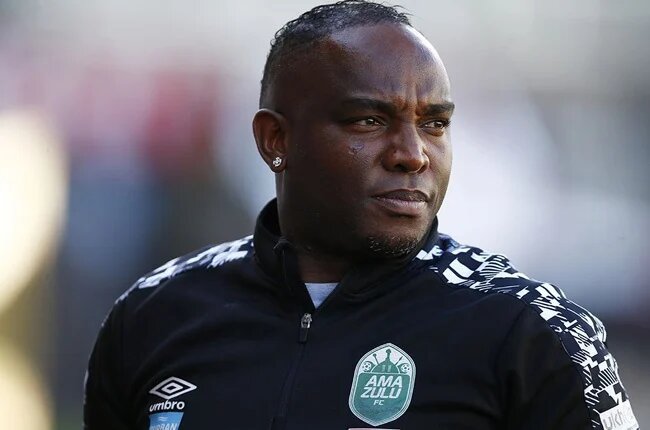 McCarthy, a former South African national team striker and scored, said Broos selected a weaker team since most of the players in the squad are getting limited game time at their clubs.

“We select players who are not even playing at club level. Some have not kicked a ball for their teams this season, but they are selected to the national team, and we expect to be successful,” the AmaZulu coach as quoted by The Citizen newspaper.

“Other national teams have local players who play week-in week-out they don’t sit on the bench.

“If the international players are not released, the local-based players should be good enough to carry on when other players are not available. As to how we select players, it sometimes boggles me because I see players who are there based on what they did in the Cosafa Cup and last season.”