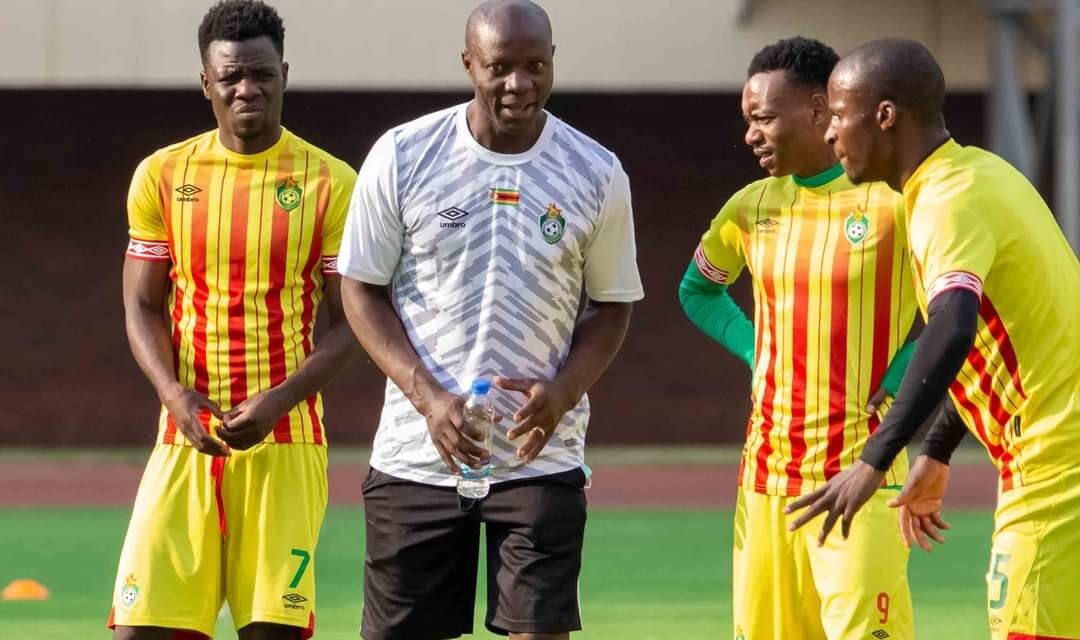 The Warriors are gearing up for Friday’s blockbuster World Cup qualifier against rivals South Africa.

Zdravko Logarusic’s army welcomes their neighbours for a Group G showdown at the National Sports Stadium on Friday.

They stepped up their preparations with a training session at the match venue from 15:00 to 17:00 yesterday.

All players who were named in the adjusted squad, except for the South Africa-based duo of Knox Mutizwa and Butholezwe Ncube, were in attendance.

They went trough their paces under the watchful eye of Logarusic and his technical team, which was has a new member- legendary former Warriors captain Benjani Mwaruwari.

Perhaps the biggest problem Logarusic and staff have ahead of the mouth-watering clash, is the defence.

The only central defender who took part in the last qualifiers and is available this time, is Alec Mudimu.

Teenage Hadebe was not allowed to travel by Houston Dynamo while Jimmy Dzingai asked to be excused because he is club-hunting.