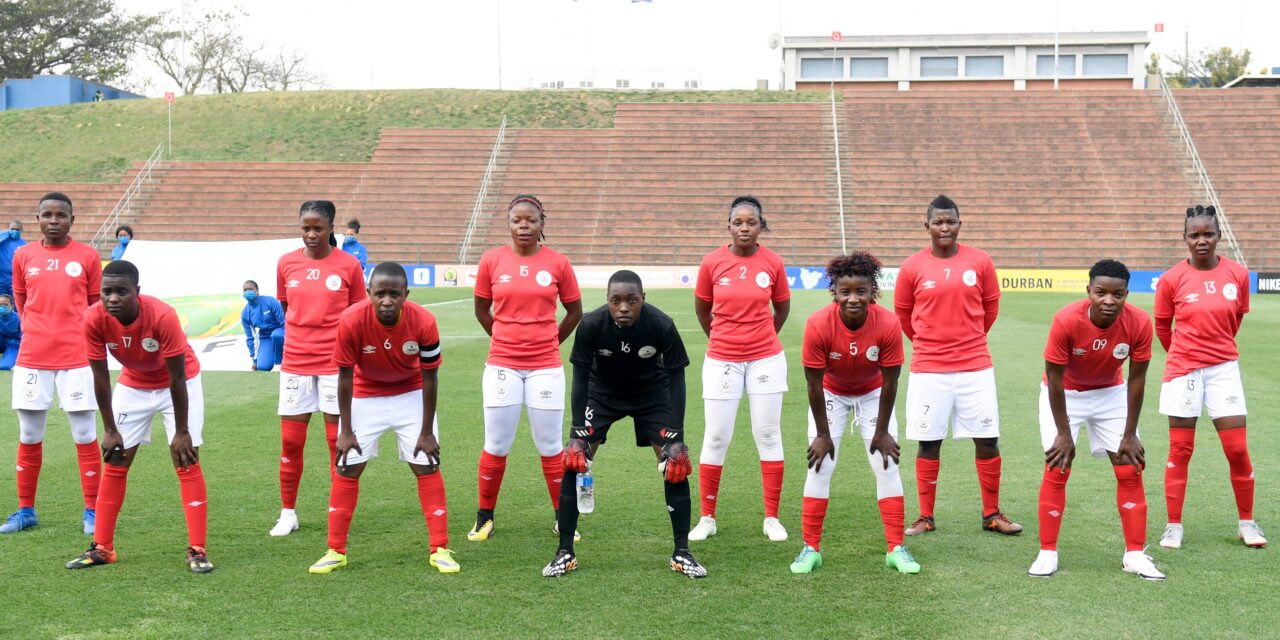 The Queens, who are Zimbabwe’s representatives in the qualifying tournament, cruised to a 2-0 victory, thanks to first-half goals from Mavis Chirandu and Marjory Nyahumwe.

Chirandu opened the scoring as early as in the 4th minute before Nyaumwe doubled the cushion on the quarter-hour mark.

The triumph sees the girls reaching the final without having conceded in all their games at the tournament. They won 2-0 in their opening match versus Green Buffaloes of Zambia before beating TURA Magic of Namibia 3-0 in their final Group B game.

This is an extraordinary feat for the team considering that they had last played football in 2019 when the league was suspended due to the coronavirus pandemic.

Black Rhinos will face the winner in the other semifinal clash between Mamelodi Sundowns Ladies (South Africa) and Buffaloes in Saturday’s final.

Should they triumph in their next match, the girls will secure an automatic qualification to the final tournament to be held in Egypt in October.