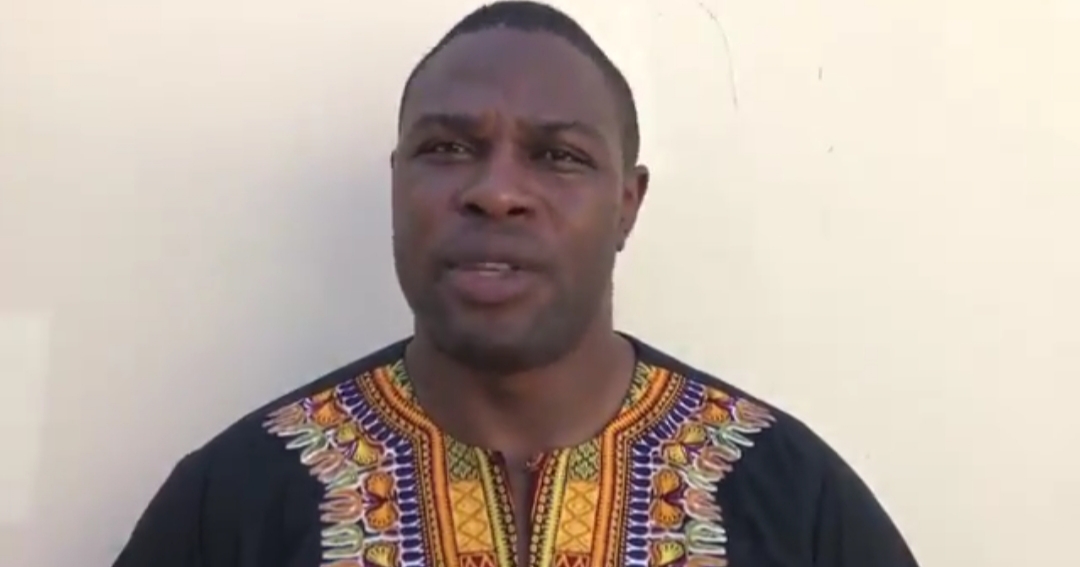 Former Warriors number one Energy ‘Gokwe’ Murambadoro believes Washington Arubi will get the nod to start in goal for Zimbabwe in tomorrow’s blockbuster World Cup qualifier against South Africa.

Zdravko Logarusic’s charges host their rivals in a Group G clash, with Arubi, Free State Stars’ Talbert Shumba and Spain-based Martin Mapisa in contention to be in goal.

Murambadoro, the first player to keep goal for Zimbabwe at the AFCON finals back in 2004, admitted the coaches will have a selection headache as all three in contention are quality goalkeepers but tipped Arubi to get the nod.

“It’s a good thing I’m not the one picking the first choice tmrw (laughs).  Really good goalkeepers we have, but maybe Arubi  because of experience might get the nod,” Murambadoro told Soccer24.

The former AmaZulu goalkeeper also believes, in terms of what will happen tomorrow on the outcome of the match, that it will come down to who wants it more, but reckons home advantage will work in the Warriors’ favour.

” It’s a tough one, the rivalry is huge but we are at home I, think we will get the win,” he said.