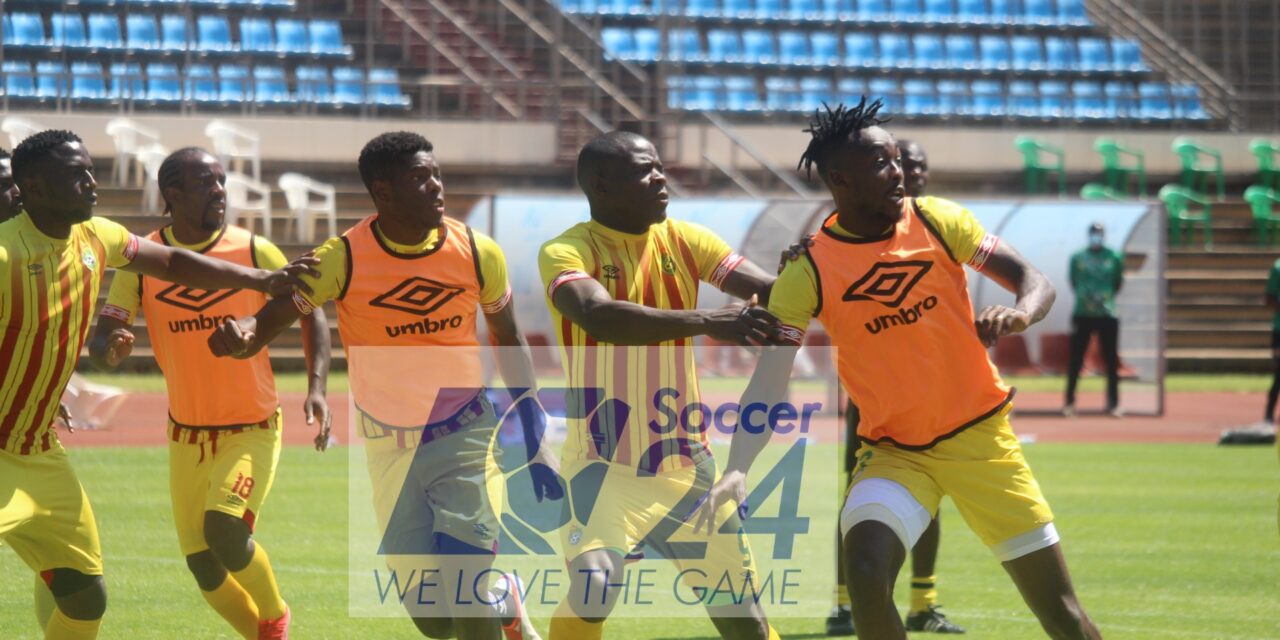 Zimbabwe take on Bafana Bafana in a Group G clash looking to kick-start their road to Qatar on a winning note.

The team went through their paces under the watchful eye Logarusic and assistants Lloyd Chitembwe, Tonderai Ndiraya, Benjani Mwaruwari, as well as goalkeepers coachTembo Chuma.

There is a fresh worry for Loga and his technical team, as defender Alec Mudimu, the only centre- back from the previous qualifiers available, did not train with his teammates due to a knock.