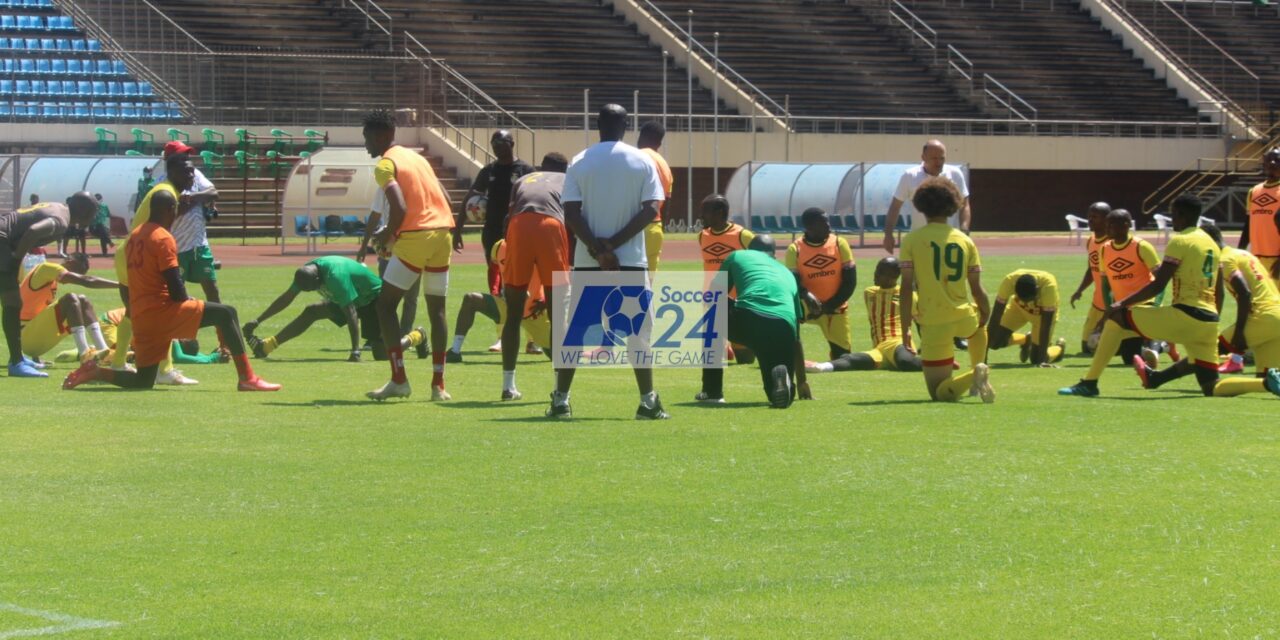 When the FIFA World Cup qualifiers were postponed due to Covid-19-related complications last, we couldn’t imagine waiting till September.

The football-loving public was licking lips at the prospect of seeing our beloved national team take part in qualifiers for the global football extravaganza, for the first time in a long time, after the ban on Zimbabwe expired.

ZIFA owed José Claudinei, better known as Valinhos, $60 000 from his reign as Warriors coach in 2008 and the Brazilian coach took the case to FIFA, and the world football governing body banned Zimbabwe from taking part in the 2018 World Cup qualifiers.

Finally, the wait for our boys to take part in the qualifiers is over and what a way to announce their return.

The Knowledge Musona-captained troops are in Group G in the Road to Qatar, together with Ghana, Ethiopia and South Africa.

They kick start their campaign with a blockbuster showdown against rivals South Africa at the National Sports Stadium this afternoon.