All eyes on the Bahir Dar Stadium 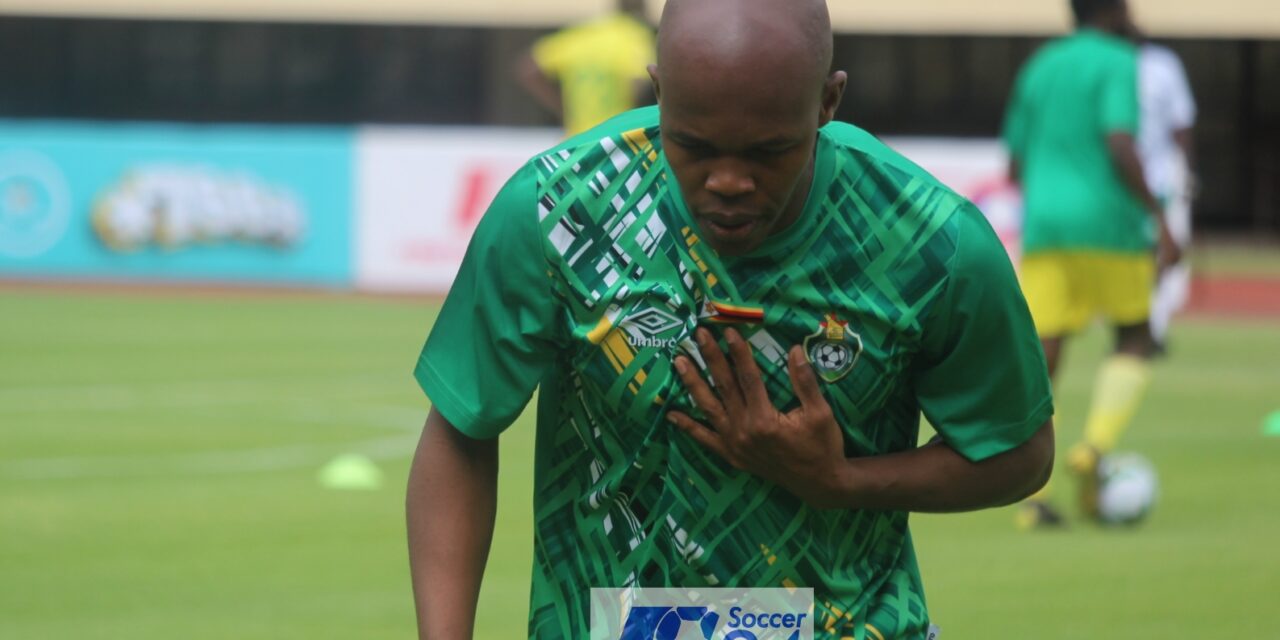 The Warriors of Zimbabwe will be seeking to collect maximum points and get their World Cup qualifying campaign back on track, when they take on Ethiopia in a Group G clash at the Bahir Dar Stadium on Tuesday.

Zdravko Logarusic’s charges produced a lifeless display in the goalless draw against rivals South Africa at the National Sports Stadium last Friday, failing to score in consecutive games in succession at the giant facility.

In that stalemate, the Knowledge Musona-captained side barely-tested Bafana goalkeeper and captain Ronwen Williams but will be looking to correct their mistakes against the Walias.

Ethiopia will also be looking to bounce-back, as they were edged by Ghana 1-0 in the opening game.

For Zimbabwe, poster-boy Tino Kadewere is doubtful, having strained his right thigh against Bafana Bafana and had to be replaced by Terrence Dzvukamanja.

Logarusic did confirm during the post-match press conference on Friday, that he will make some changes to the team and bring in “youngsters with more energy.”