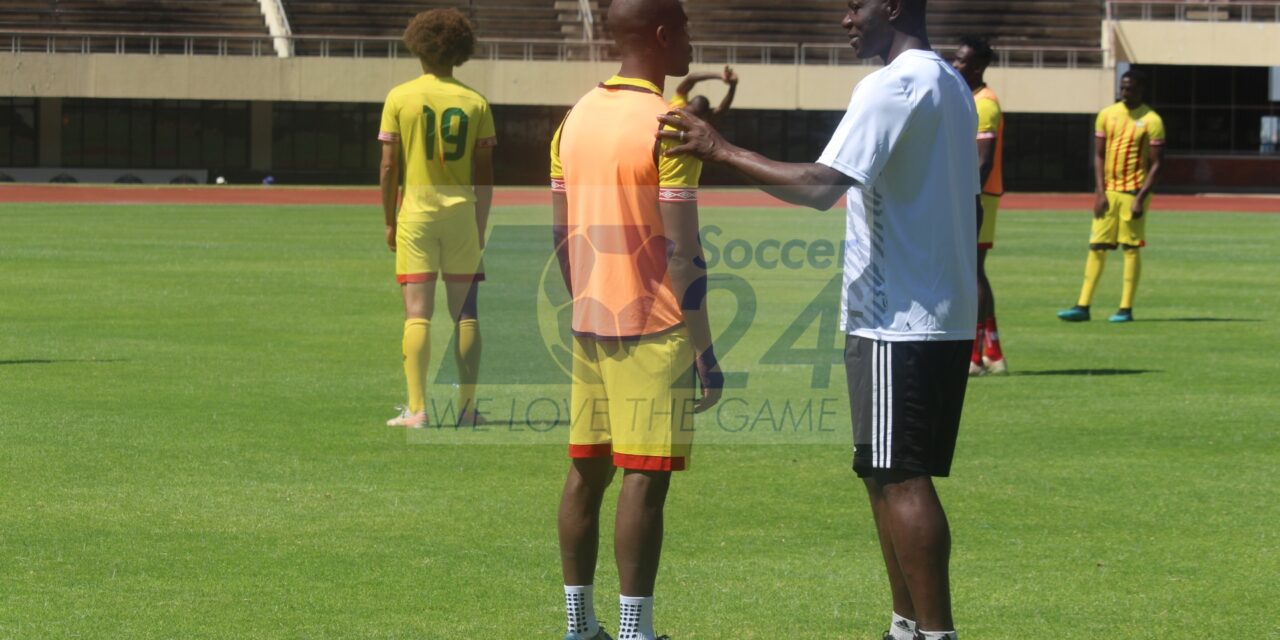 Newly appointed Warriors assistant coach Benjani Mwaruwari says he has been impressed by the response of some players in Warriors squad.

The Former Manchester City striker was on the bench in the Warriors’ goalless draw against South Africa in the World Cup Qualifiers on Friday. The game marked the beginning of his second spell with the national team after retiring from playing international football a decade ago.

Part of his duties in the Warriors set up is to sharpen the strikers.

In an interview with Sunday Mail, Benjani said: “Get it clear from me, the strikers I am working with are a talented lot.

“These are very good players. You don’t need to teach them much because they have it already. What you might probably do is just to motivate them.”

He added: “It really feels good; it’s every coach’s wish to be part of a national team set-up

“And like I have always said, anything to do with the Zimbabwe national team I give it my all.”