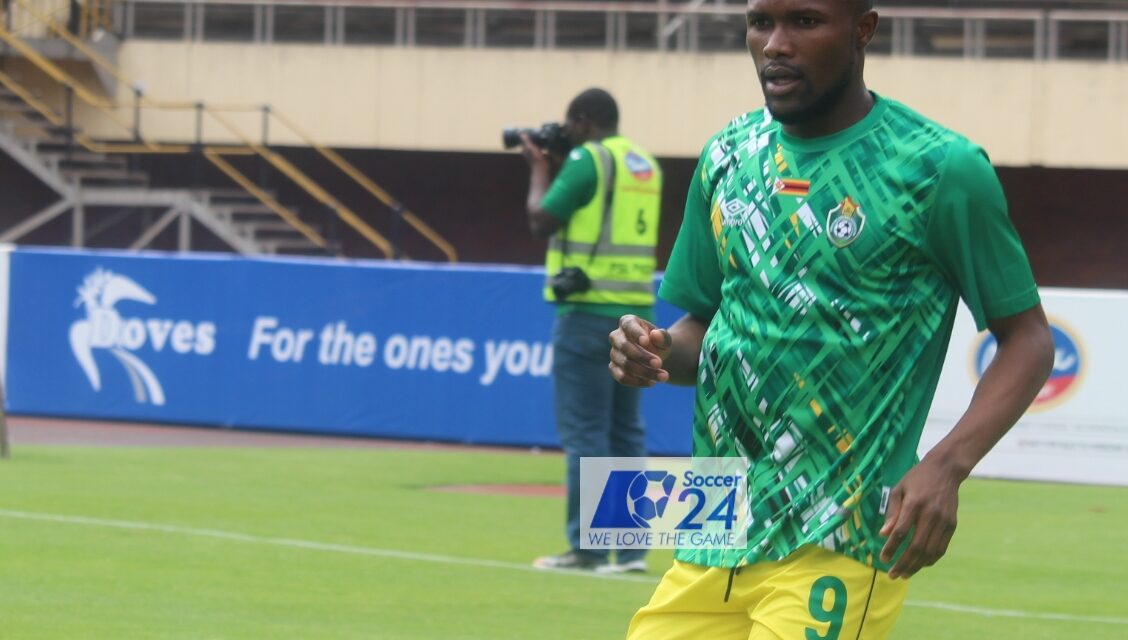 The Croat’s charges take on Ethiopia in a Group G clash at the Bahir Dar International Stadium but he will be without injured poster-boy Tino Kadewere, who strained his right knee during the goalless draw with South Africa last Friday.

During the Bafana Bafana post-match press conference, Logarusic did hint on the possibility of making some changes to the team when they face the Walias, and one of them is Wadi.

“Ishmael Wadi is set to start, the coach is considering having him upfront, its a possibility,” a source in the Warriors technical team told Soccer24 from Bahir Dar.

Other changes, according to the same source, might be that of Jonah Fabisch coming in for Thabani Kamusoko, while there is also a chance of Washington Arubi coming in for Talbert Shumba in goal.