Make or break situation for Logarusic, as Warriors seek redemption 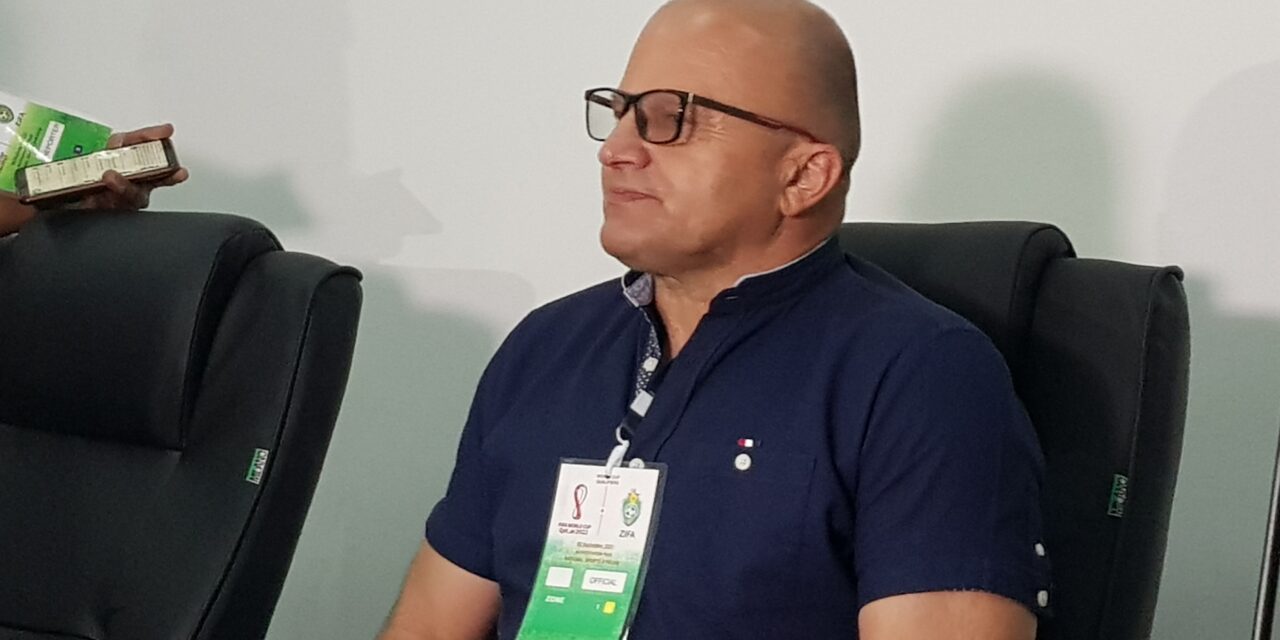 Whether one is in the Zdravko Logarusic ‘defence forces team’ or among the outspoken coach’s biggest critics, today might be the day when when he justifies the former or prove the latter right.

Since his appointment in January last year, the Croat has managed one win in the Warriors dugout, last March’s 1-0 win over Botswana in an Afcon 2021 qualifier, which proved decisive in Zimbabwe’s quest to book a spot at the continental showpiece in Cameroon.

Despite finishing the AFCON qualifying relay, which was started by Joey ‘Mafero’ Antipas, many are still not convinced that the former Sudan coach is the right man to take Zimbabwe to the Promised Land, and if one is to critically analyse the appointment of Benjani Mwaruwari as one of the assistant coaches, it might also mean that Logarusic’s bosses at ZIFA, to a certain extent, also now feel the same.

His poor record of one win in 13 games can somewhat be explained though- the Croat has never had a ‘full-strength’ Warriors side at his disposal, due to a combination of several factors, ranging from Covid-19 travelling restrictions and injuries.

The closest Loga was to having all the players he wants in the Warriors fold, was during the back to back Algeria games last November, even though those who like to fight in the coach’s corner, will argue that he did not have, for those two matches, midfield ace Marshall Munetsi, England-based Macauley Bonne, as well as Brendan Galloway.

Those who are always on his neck however, will argue that he had enough arsenal to do battle, and the Warriors have excelled in previous years, without the duo of Bonne and Galloway.

In last Friday’s drab goalless draw with South Africa, the team failed to click and could not even make a string of five passes, and whether or not that is down to the coach, is simply up for debate.

What is certainly not up for debate is the fact that Logarusic must orchestrate a much-needed victory against Ethiopia at the Bahir Dar International Stadium this afternoon.

If the Warriors fail to win, his record will get poorer, meaning more criticism but if they do win, especially by a two-goal margin and leapfrog South Africa to the summit of Group G, all his shortcomings will be forgotten.

Its simply a make or break situation for Logarusic.