We did our best and we didn’t disappoint Zimbabweans: Loga 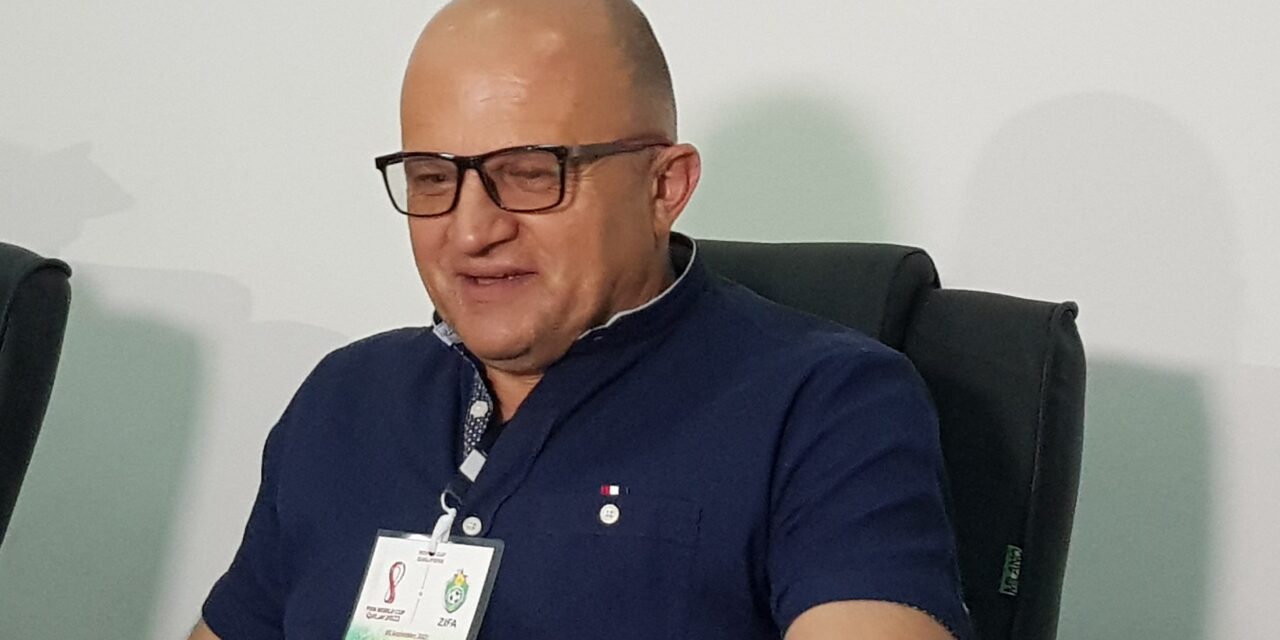 Warriors coach Zdravko Logarusic has sensationally-claimed that his charges tried their best and didn’t disappoint the Zimbabwean football fans.

Zimbabwe succumbed to an embarrassing 0-1 loss to Ethiopia, courtesy of a 95th minute penalty converted by Aschalew Tamene, conceded by Alec Mudimu.

Despite such a dismal performance at the Bahir Dar International Stadium, Logarusic insists the team tried its best and they didn’t disappoint the nation.

“We tried our best at the moment and with some individual mistakes and some wrong refereeing decisions we lost the game but I think we didn’t disappoint with the game, we didn’t disappoint Zimbabwean supporters, sometime you don’t deserve to lose but you lose,” the coach said after the game.

“We have to focus on the next game, we have two games against Ghana, that means we have to pick up those three points there (in Ghana) and three points here (in Harare),” he added.