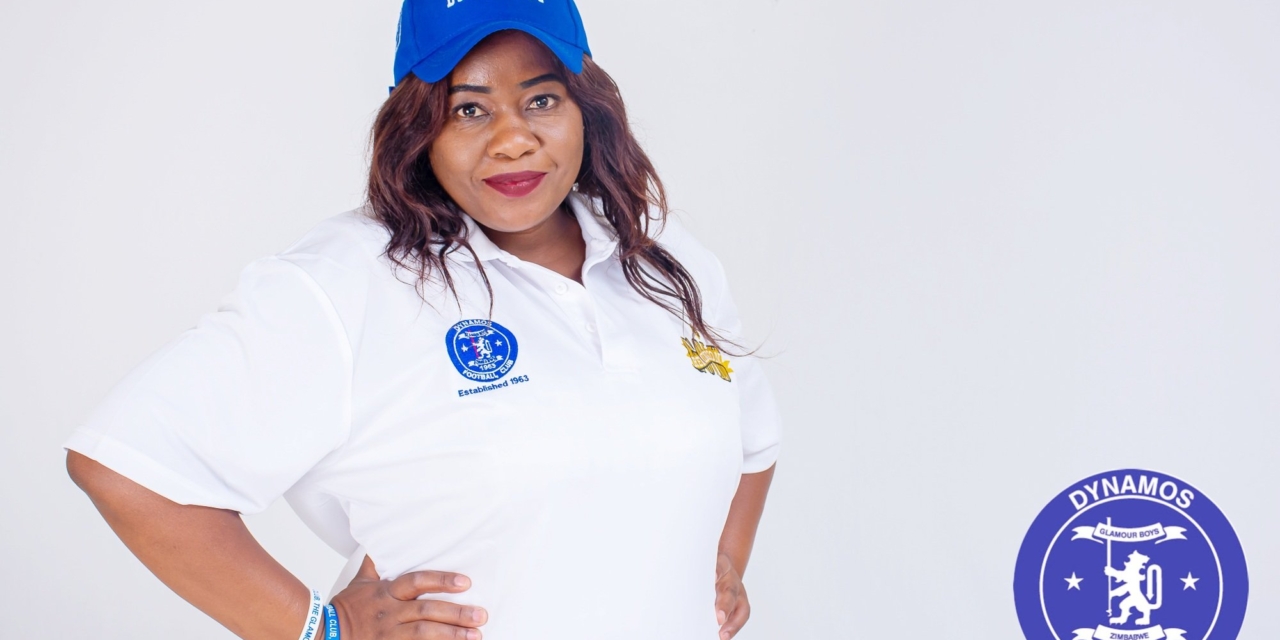 Yvonne Mangunda has resigned from her position as Dynamos’ Marketing and Communications Manager.

Mangunda confirmed her resignation on Wednesday, describing the departure as the best time to take another challenge.

“I am so glad to have been part of such a big family, but it is time for me to move on,” she said. “I have resigned as Marketing and Communications Manager.

“I will forever cherish the moments I had with the team including receiving my first medal, in the Independence Cup.”

Mungunda joined DeMbare in November last year after leaving her job as a sports journalist at Star FM.

She thanked the club’s board for giving her first shot at sports administration.

Her next move hasn’t been revealed but it’s believed she is joining the Zimbabwe Women’s Cricket team as an administrator.