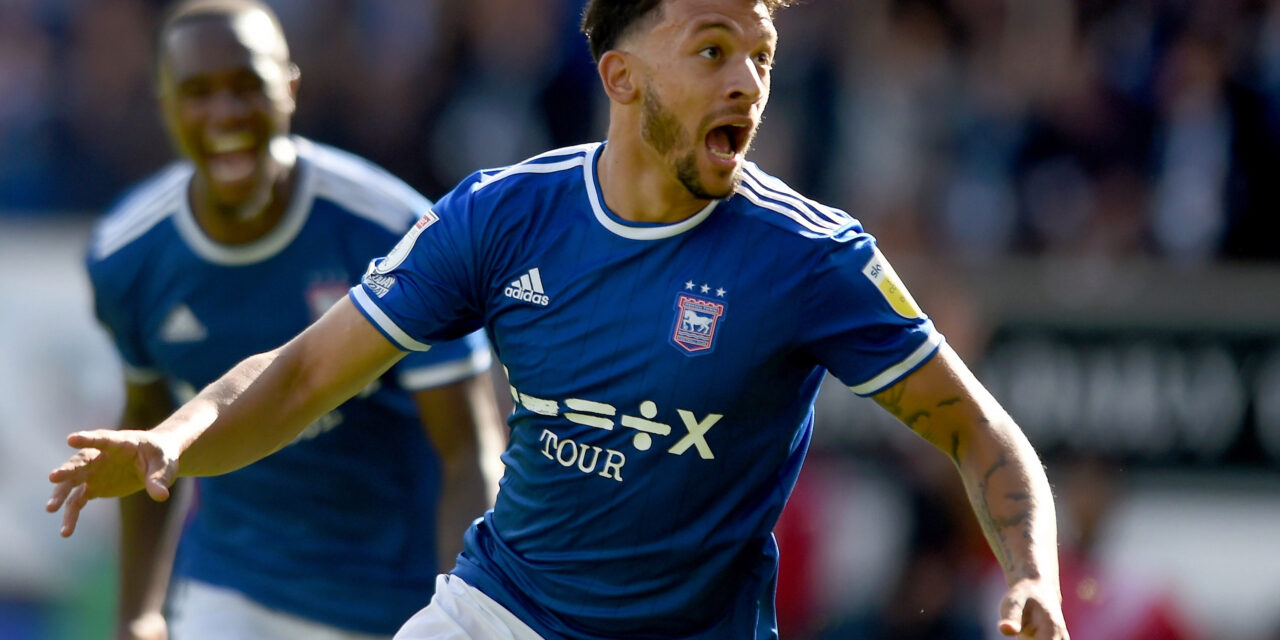 Macauley Bonne has been named Ipswich Town’s Player of the Month for August.

The Zimbabwean striker scored a late equaliser on the opening weekend of the English League One campaign against Morecambe before hitting a brace just before the international break versus MK Dons.

He secured an overwhelming margin in the poll, getting 55.8% of the vote while the second best player of the month, Kyle Edwards, had 33.1%.

Bonne also scooped the club’s Goal of the Month prize for his superb opener against the Dons.

The 25-year old returned to Ipswich on a season-long loan just before the campaign started.

The loan move followed after he struggled to reach top form in his debut campaign at QPR. He only managed three goals in thirty-eight games across all competitions for the Championship club.