Pasuwa upbeat ahead of CL clash against AmaZulu 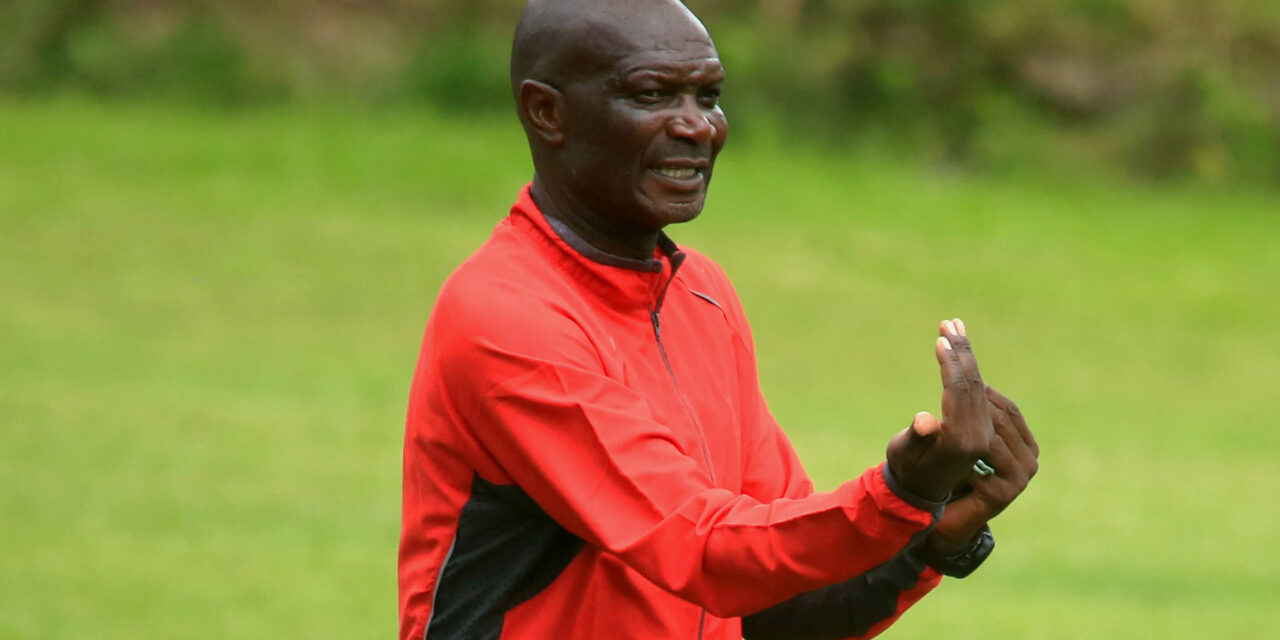 Speaking ahead of the match, Pasuwa believes they have a chance to come out with a positive result from the encounter.

“We have a 50/50 chance to do well, unlike previous times where we were intimidated in all our away games. We’ve been welcomed well here, and it gives us a chance to do well. We don’t feel like we are away,” the gaffer said, as quoted by Soccer Laduma.

“We’ve seen AmaZulu FC playing on TV, also watch some videos. They are quick and well organised, but that doesn’t mean that we are afraid of them. We will fight and get the important points.”

Pasuwa’s men, who defended their Malawian Super League title, are playing in the Champions for the third successive season.