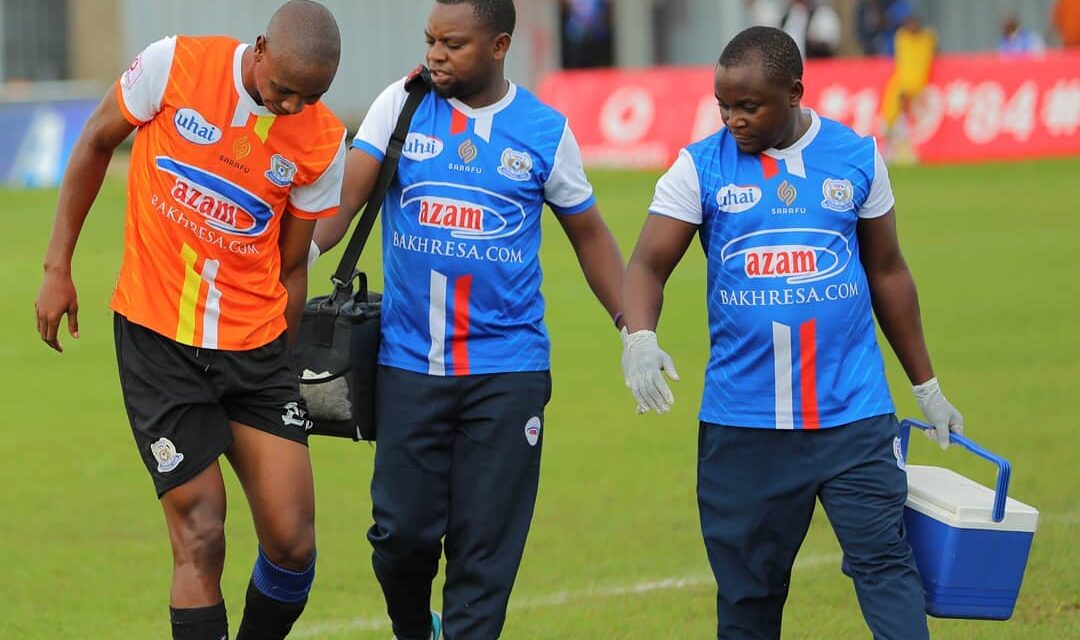 Prince Dube has undergone another surgery in South Africa to treat a sports hernia injury.

The Warriors striker was flown to Cape Town this week for the medical procedure. He has been struggling with the abdominal ailment since the end of May but was suppressing the pain with injections.

He missed the remaining games of the previous campaign and only returned to a action last week when he featured in a pre-season friendly match in Zambia.

But the medical issue got complicated again and was sent to South Africa for an operation. 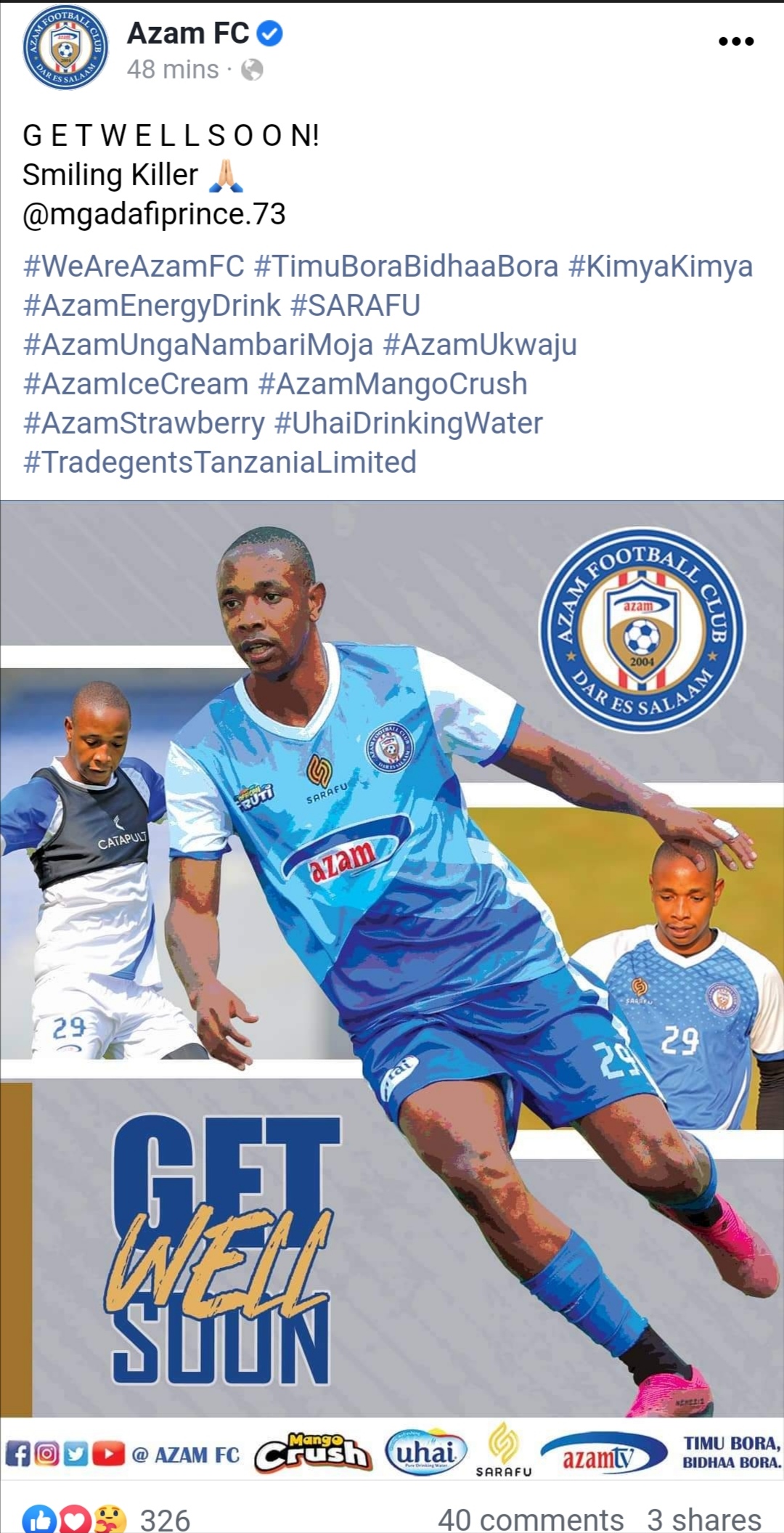 This is his second surgery in the last nine months following a hand injury in November.

Dube is expected to start playing after at least six weeks, potentially ruling him out of the Warriors’ next World Cup Qualifiers against Ghana in early October.