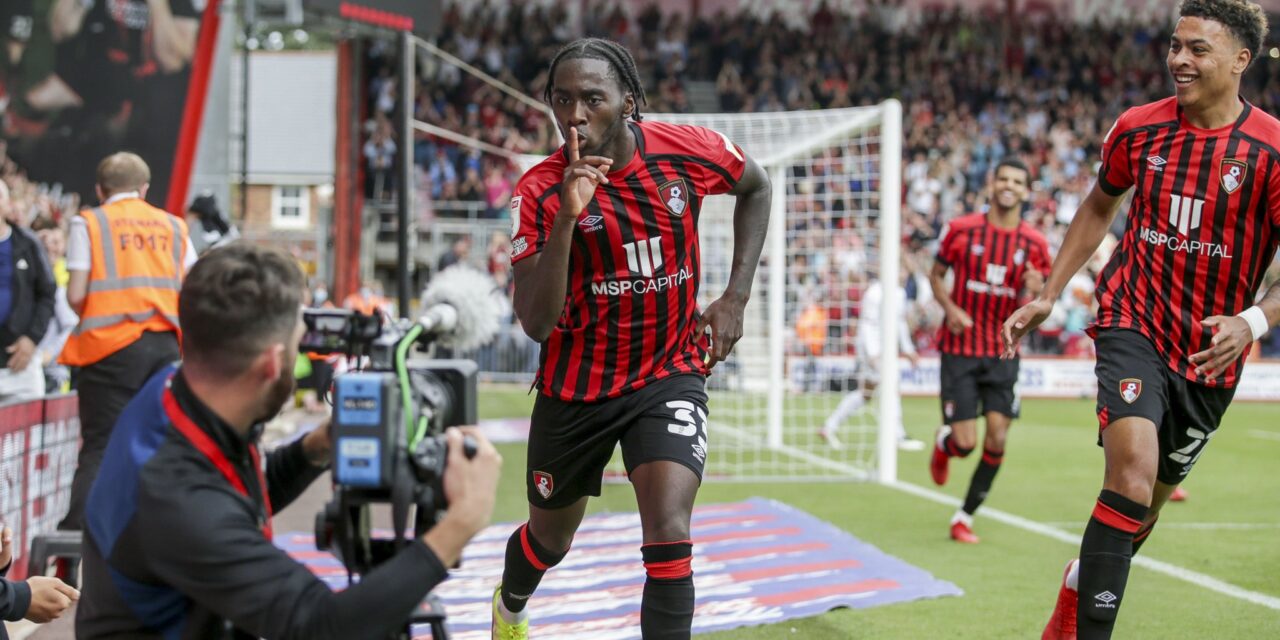 Zimbabwe international Jordan Zemura’s impressive form for Bournemouth in the 2021/22 season continues, after he notched a brace in the Cherries’ 3-0 win over Barnsley on Saturday.

Fresh being voted he club’s Player of the Month for August, the 21-year old showed that accolade was not a fluke, with yet another brilliant display for his side.

Nine minutes into the clash, Zemura broke the deadlock, with his first professional goal for Bournemouth,  finishing off from a Jaidon Antony pass.

The two sides went into the half time break separated by the Warriors defender’s strike.

Dominic Solanke tapped home the Cherries’ second two minutes after the restart before Zemura got his second and Bournemouth’s third of the afternoon, picking up the ball and making a good run into the box and then finishing cooly.