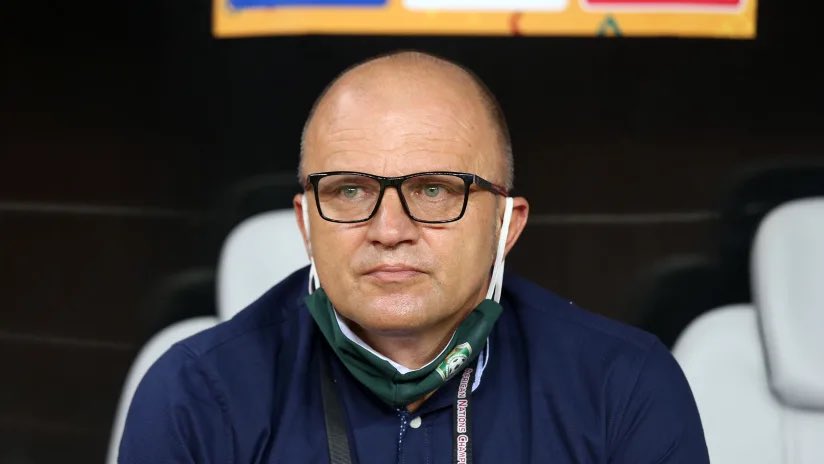 The Zimbabwe Football Association board has agreed to sack national team coach Zdravko Logarusic following a string of poor results.

The Croat only managed one win in fourteen games he took charge since his appointment in February last year.

A loss in Ethiopia, plus a goalless draw against South Africa in the World Cup qualifiers last, saw pressure mounting on the local football body to take action.

The decision to sack the gaffer was then made at a board meeting held on Sunday afternoon.

ZIFA will now pay a settlement fee to Logarusic for his pre-mature contract termination.

A statement by the association reads: “The Zimbabwe Football Association would like to inform the football fraternity and the nation at large that it has amicably parted ways with Senior Men’s team coach Zdravko Logarusic.

“The decision was arrived at upon consideration by the full Executive Committee of all the various relevant circumstances pertaining to the coach’s contract.”

The entire technical team has also been disbanded. It included Lloyd Chitembwe as the first assistant, Tonderai Ndiraya as the second assistant and recently appointed Benjani Mwaruwari as the third assistant.

Meanwhile, ZIFA has already decided to appoint an interim technical in the coming days.