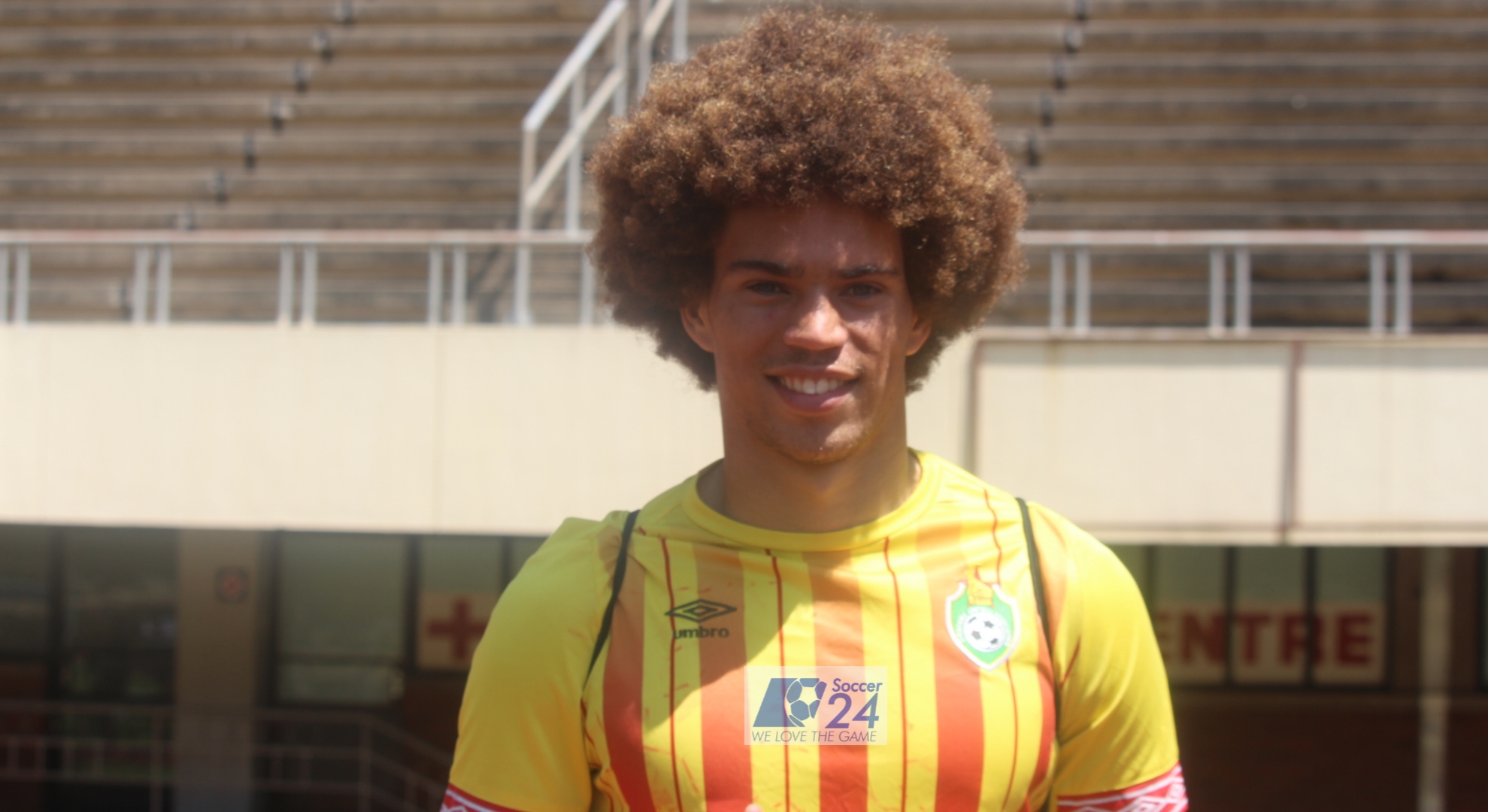 Jonah Fabisch says he was left disappointed after his debut for the Warriors was delayed.

The Germany-based midfielder had been tipped to earn his first minutes for the national team in the September World Cup qualifiers against South Africa and Ethiopia but was left out on bench in both games.

“Of course I’m disappointed, ” the 20-year old said in an interview with Bild after arriving back in Germany. “I wanted to help the team.

“After the defeat in Ethiopia, it hurt even more not to have played.”

But the Hamburg SV youngster was impressed with the reception he received from his Warriors teammates.

He said the national team’s bus trips to the games were particularly unusual with loud cheers.

“I got to know African football. There were many new impulses and impressions that brought me further, ” Fabisch said.

“On the way to the stadium, all the players sang loudly. I would say it was kind of gospel singing. You are asking God for strength for the upcoming game. Everyone participated. A large part of the tension was relieved. Great! Of course, I didn’t know anything like that from Germany. ”

“That made me feel really good before the game. Nice to experience something like that, to be part of it.”

Fabisch added that he’s hoping to be selected for the two international matches against Ghana in October.