Yes Logarusic is gone, but… 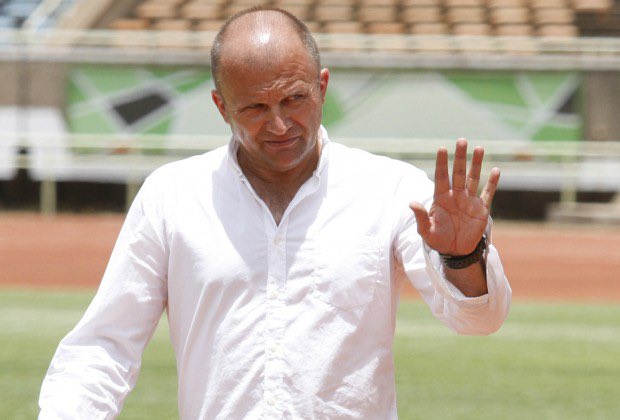 ZIFA finally acted in accordance with the consensus within local football circles that Warriors coach Zdravko Logarusic be shown the exit door.

The Croat was relived of his duties after a decisive board meeting chaired by president Felton Kamambo in the capital yesterday.

As much as the dismissal of the firebrand ‘tactician’ is a step in the right direction, will his departure magically change the fortunes of the national team?

Isn’t it the time for things to be done differently starting with the new technical team?

Why can’t we let the new coach choose his assistants for a change?

That could go a long way in giving the incoming coach all that he needs, because he will be working with people he trusts and who believe in his philosophy.

From an administrative standpoint, what guarantee is there, that there won’t be any issues with the new coach’s remuneration?

That problem has resulted in many potential coaches ignoring that call.

Yes Logarusic is gone, but won’t we have new wine in old bottles?

Yes Logarusic is gone, but…