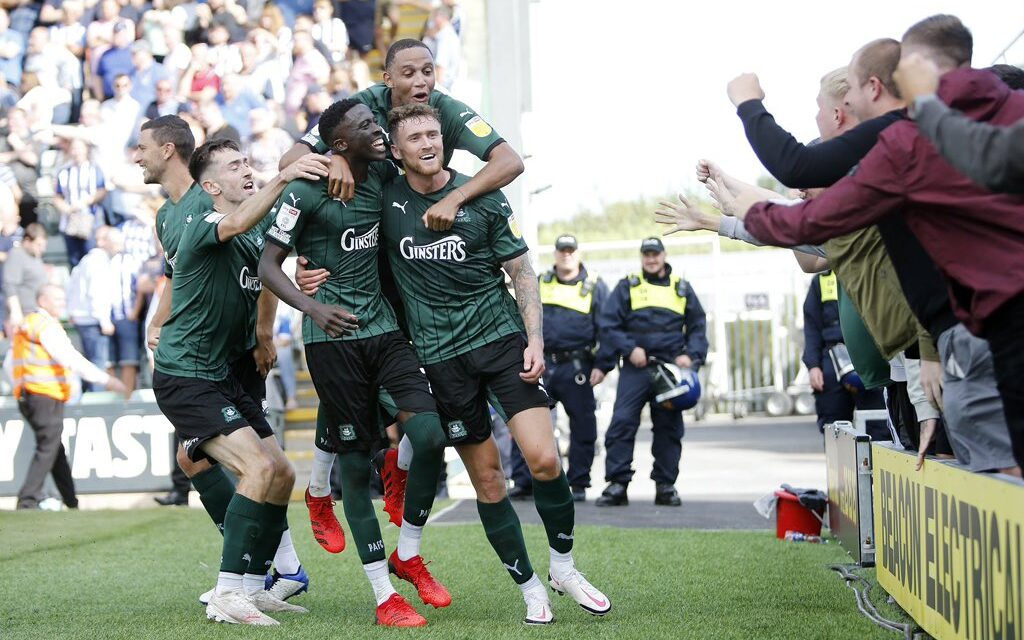 Zimbabwean players abroad were involved for their respective clubs abroad in an action-packed weekend of football; here is how they fared.

Marvellous Nakamba came on in the second half of Aston Villa’s 0-3 defeat to Chelsea in the Premier League.

Jordan Zemura continued with his good form for Bournemouth in the English Championshop by scoring a brace for the Cherries, in their 3-0 win over Barnsley.

The two goals were the 21-year old’s first professional goals and he was deservedly named man of the match.

He was employed in central defence.

This was the first time Dynamo won since Hadebe joined from Turkish side Yeni Malatyaspor and he also provided an assist in the process.

In France, Marshall Munetsi started for Stade de Reims in their 2-0 win over Rennais while Tino Kadewere was not in the Oympique Lyon squad due to injury.