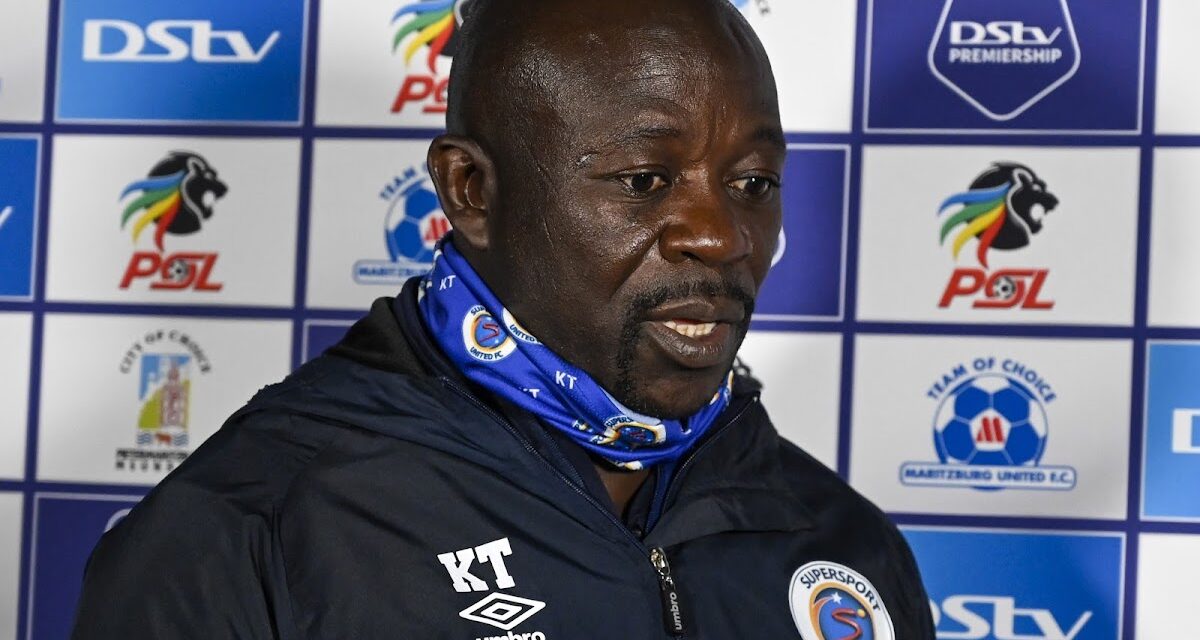 In the first half of the dramatic clash, which eventually ended goalless, there was a heated confrontation between the two coaches in the dugout.

McCarthy could be heard clearly telling Tembo: ” You have lost the last bit of respect I had for you,” furiously.

The visibly upset Tembo replied to McCarthy calling him a “cunt.”

Its still not clear as to what they were arguing about, but SuperSport TV cameras had to be switched away from the two coaches, as the confrontation became ugly.