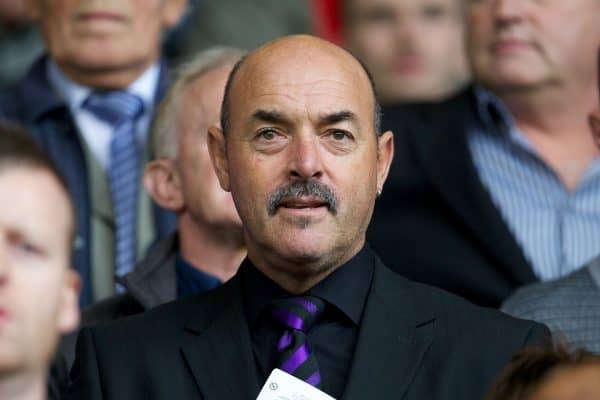 “I believe Zimbabwe has an immense talent pool to choose from and our players have the potential to reach dizzy heights. I am throwing my weight behind Bruce, together with some business colleagues, to pay his salary for a year, should he be appointed coach,” said Mwanza.

“We have witnessed his work behind the scenes and his pedigree is undoubted so naturally we are willing to back Bruce for the hot seat and bring stability.”

Mwanza is the founder of Zimbabwe Achievers Awards and Managing Director of CMG International Media Group, and makes his pledge at a time when ZIFA is under pressure to appoint a substantive coach as the Warriors continue their quest to qualify for their maiden World Cup appearance.

Bruce Grobbelaar is one of the most decorated footballers from Africa, winning multiple titles including the European Cup with Liverpool and capped for the national team.

Affectionately known as, The Jungleman, Grobbelaar recently made the news when he hinted that he could help ZIFA with accessing the diaspora based talent pool, which has often been a topical issue.

The giant former goalkeeper has also openly expressed his interest in the Warriors top job.

The Jungleman’s name has emerged as a possible appointment along with Norman Mapeza and others as ZIFA ponder their next appointment for the Warriors hot seat either in an interim or substantive capacity.

Grobbelaar was a dominant figure in the successful Liverpool side of the 80’s and went into coaching after retirement, managing clubs such as Hellenic, Manning Rangers and Umtata Bush Bucks, among others, as well as a stint with Zimbabwe.