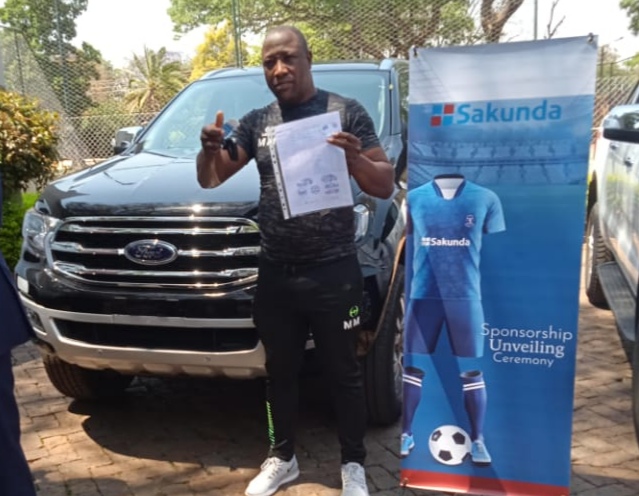 Dynamos coach Tonderai Ndiraya and his Highlanders counterpart Mandla Mpofu have recieved the cars, given to them by Sakunda Holdings.

The vehicles were presented to the gaffers on Thursday morning in Newlands, Harare as part of the US$5.3m sponsorship deal unveiled on Wednesday for the two clubs. 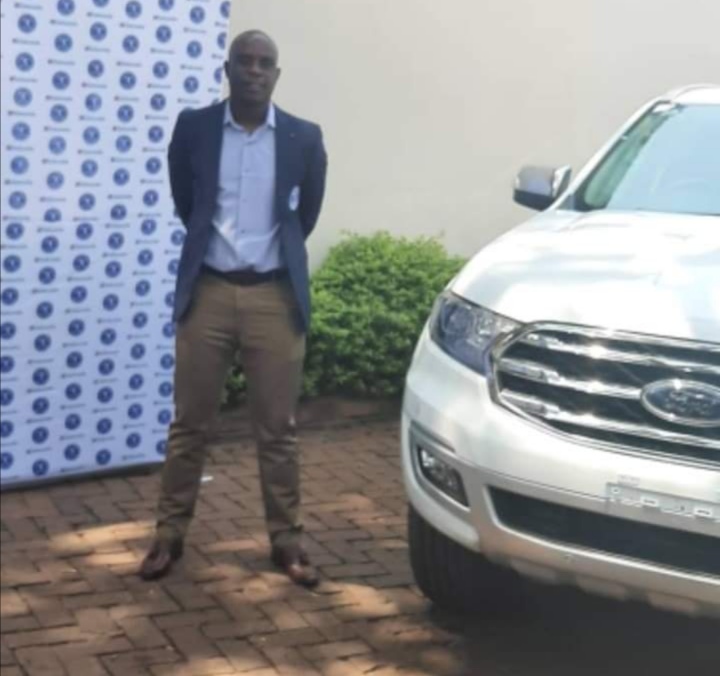 Club captains Patson Jaure and Ariel Sibanda also got the cars and were present at the hand-over ceremony.

The coaches were given Ford Everest SUV cars while the captains got the Ford Ranger Twin Cabs. 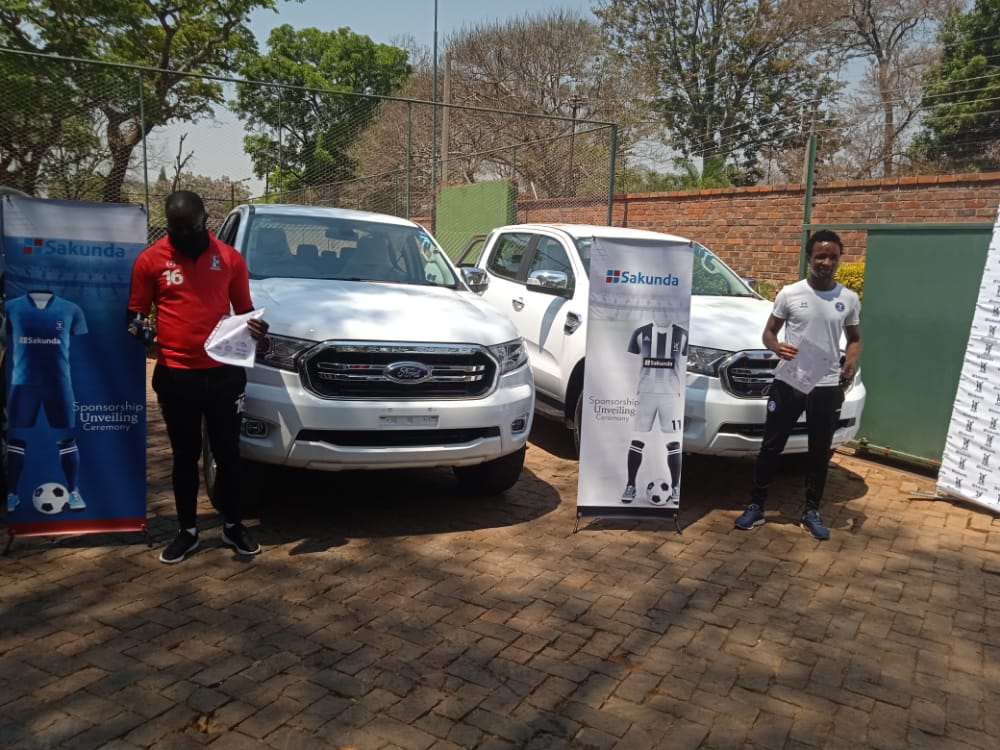 The ernegy company will be the two clubs’ principal sponsor until 2023, and it will pay salaries for the players and technical team to the tune of US$ 420 000.

Sakunda will also pay sign on fees, amounting to $60 000, as well as operational and administration expenses of US$60 000.