Zim teen on verge of signing with EPL club 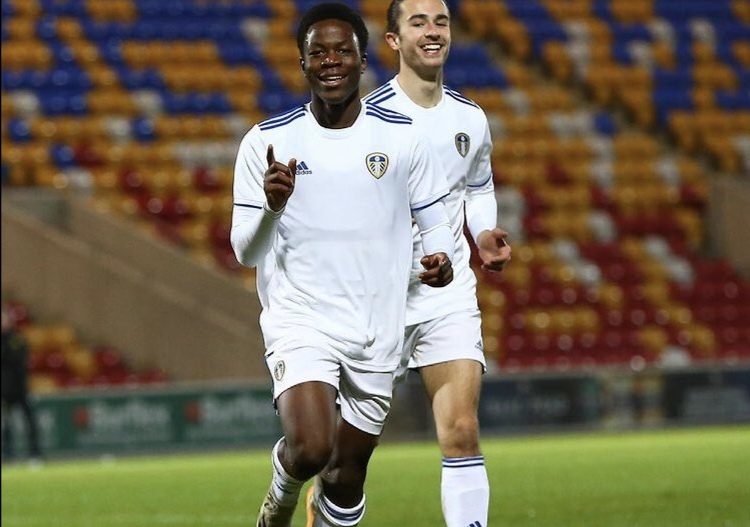 Zimbabwean youngster Jimiel Chikukwa is on the verge of joining English Premier League club Watford on a free transfer.

The 18-year was released by Leeds in June, along with fellow countryman Ethan Kachosa, following the end of his two-year scholarship.

Kachosa has since signed a professional contract with Sunderland.

According to English outlet Football Insider, Chikukwa underwent a successful trial stint before he was offered a deal at the Vicarage Road. He has agreed to the terms and is set to complete a move this month.

And Leeds would not be entitled to any compensation in the transfer.

The deal, meanwhile, comes after the Zimbabwean youngster also had a trial at Huddersfield Town over the summer.