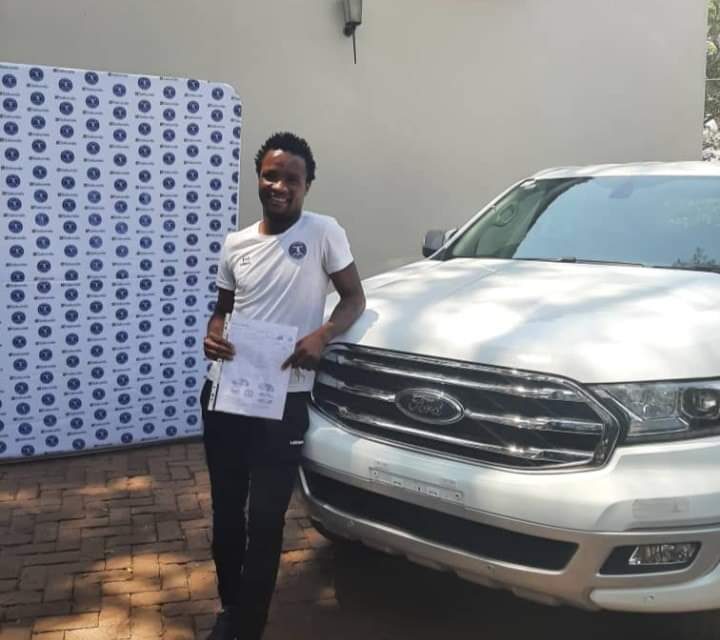 Anyone who is close to Partson Jaure will know that when he returned to Zimbabwe in 2016, after his contract at University of Pretoria ended, he came back with an exquisite Ford Ranger.

The Warriors defender brought home a well-pimped white Wildtrak which many struggled not to look at in Harare Central Business District. 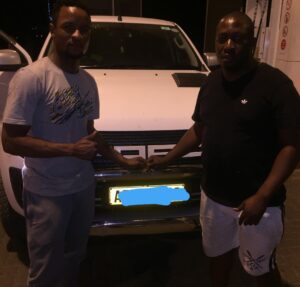 Jaure poses for a picture with a friend days after arriving in Zimbabwe in 2016, before the car was pimped. 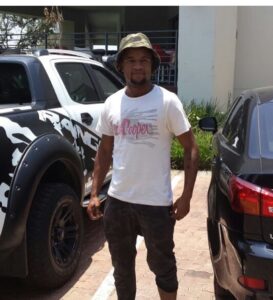 Jaure stands next to the Ford Ranger after some decorations were made on it.

Despite all the glamour associated with the monster machine, Jaure made a very hard but wise decision regarding it- he sold it.

A friend of his told Soccer24 that the defender made that decision so as to buy a residential stand and build a house for his family, back in 2017.

“He sold it to one Simba from Gulf Complex. The idea was to buy a smaller car, as well as get a residential stand and build a house for his family. He did all that,” the friend said.

The now Dynamos captain got the car courtesy of giant oil company Sakunda Holdings, who gave skippers and coaches of DeMbare and Highlanders, cars as part of the record deal to bankroll the clubs.

“Thank you Sakunda Holdings, looking forward to the amazing partnership ahead,” he wrote on Instagram.

For Jaure, its simply a case of life giving back a once-sacrificed asset.