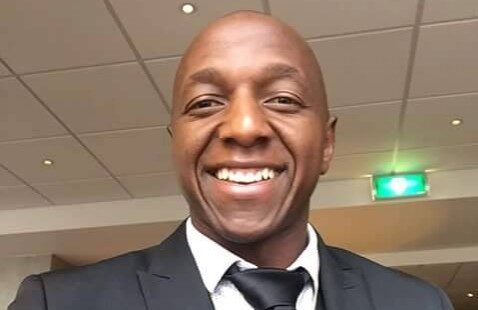 Footballers Union of Zimbabwe (FUZ) president Desmond Maringwa has landed a post in the FIFPro Africa Board.

The election was made at the FIFPRO Division Africa congress in Johannesburg, South Africa, on Thursday.

A statement by FUZ reads: “Congratulations to Football Association of Zimbabwe President Desmond Maringwa, who was elected into the FIFPro Africa Board at the ongoing FIFPRO Division Africa congress in Johannesburg, South Africa.”

Maringwa’s appointment follows after the former Dynamos midfielder attained FIFA Diploma in Football Law in Miami, USA. He was among the first twenty-six candidates that took part in the classes.