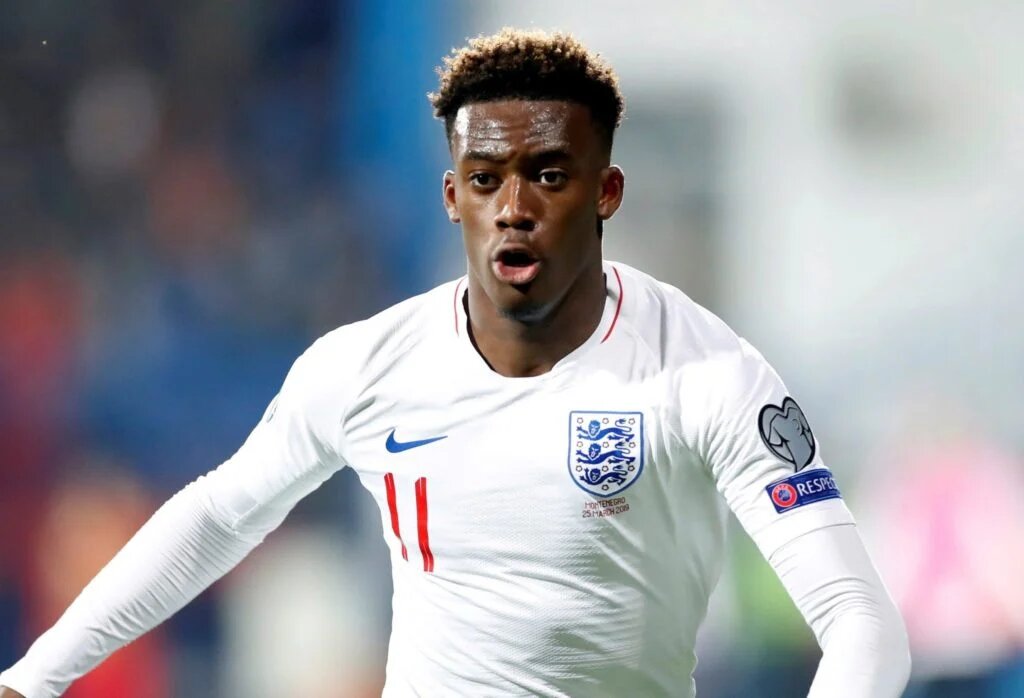 Callum Hudson-Odoi is reportedly on the verge of switching international allegiance to Ghana after the Chelsea forward refused to represent England’s Under 21 team.

Hudson-Odoi holds dual citizenship and is eligible to feature for both England and Ghana.

According to the Mail newspaper, the 20-year-old’s has become disillusioned with the English FA after being dropped to the Under 21s since he made history by becoming the youngest player to make a competitive appearance for England in a European Championship qualifier against the Czech Republic two years ago.

The reluctance to play for the youth side has now sparked concerns by the England boss Garreth Southgate that the Blues youngster is switching nationality to play for Ghana under new FIFA rules for players under21.

However, Odoi would have to wait until November 2022 to represent Ghana — three years after his last appearance for England.