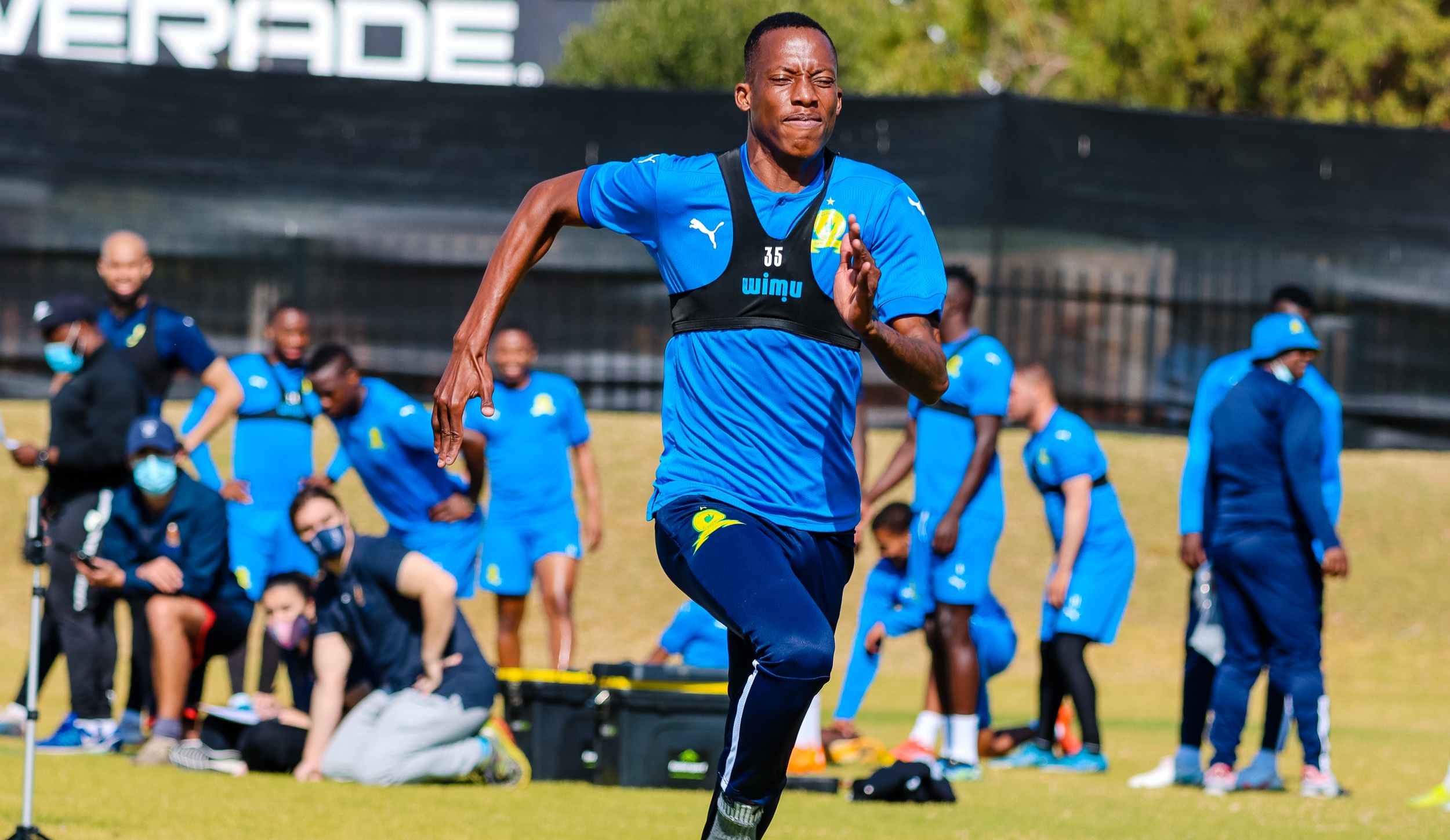 Zimbabwe international Divine Lunga continues to struggle for game time at Mamelodi Sundowns, after failing to make the matchday squad for the last five matches.

The 26-year old joined the defending DStv Premiership champions from Durban side Golden Arrows, in July.

Since that move, the former Chicken Inn left back has not featured for Masandawana.

He was only in the match day squad for Sundowns’ first game, an MTN 8 quarter final against Kaizer Chiefs, back in August.

The Warriors defender has not been in the  Masandawana match day squad for any of their five opening matches in the DStv Premiership, including in today’s clash with TS Galaxy.