Nakamba heaped with praise for ‘decisive role’ in Villa win 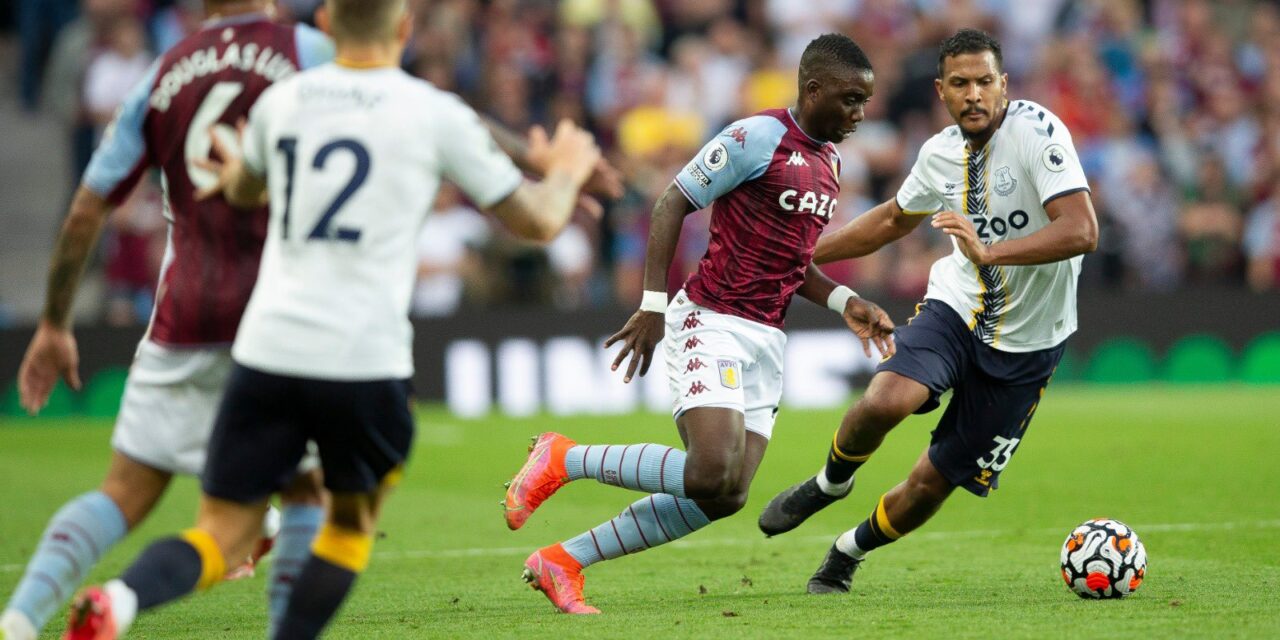 Warriors midfielder Marvellous Nakamba has been showered with praise for the ‘decisive role’ he played in Aston Villa’s impressive 3-0 win over Everton yesterday.

The Zimbabwean star came on five minutes before half time for the injured John McGinn and put on an impressive shift in the Claret and Blue engine room.

Birmingham Mail writer Patrick Rowe believes the introduction of Nakamba was the turning point in the game.

“Marvelous Nakamba was substituted on in the 40th minute due to John McGinn suffering from dizziness after he took a blow to the head. McGinn is quite the attacking threat in this side and the decision to bring on a very defensive minded player like Nakamba caused some unrest in the crowd at the time.

Emiliano Buendia is capable of playing in centre midfield and offers a lot both going forward and defensively, so fans were perplexed when they saw Nakamba stripped off and ready to come on.”

Continued Rowe: “He (Nakamba) replaced Douglas Luiz in the holding midfielder role, and this then allowed the Brazilian to operate in the areas McGinn was previously roaming. It was this change that ultimately proved to be the deciding factor in this tough fixture against Everton.

“Nakamba possesses an innate ability to disrupt the opposition and it was no different in this game. He consistently broke the play up and halted any Everton player that came his way. His defensive ability is never in question, what fans do have doubts about is his ability on the ball. In this game however, he seemingly put this issue to bed.”